Members of the ""Senate Banking Committee"":http://banking.senate.gov/public/ largely took turns criticizing the FHFA's decisions and probing for statements about the housing finance system.

""I am concerned about recent reports that show problems in each of these areas, and that FHFA does not have adequate certified staff to perform examinations of the entities under its supervision,"" ""Sen. Tim Johnson"":http://johnson.senate.gov/public/ (D-South Dakota), committee chairman, read from a prepared statement.

""Do you have evidence that high compensation yields better results in recruiting and retaining qualified executives?"" he asked DeMarco, to which the acting director replied by comparing GSE compensation incentives with competitive private-sector pay packages.

The head of the agency responsible for regulating the GSEs portrayed his decision to sign off on millions in executive pay as one that invites and retains the talent needed to stave off more losses for taxpayers.

""Others may believe that this sort of talent is easily and quickly hired at compensation far below that of competing private firms, but I do not,"" DeMarco said.

""This is a question of judgment, judgment exercised by balancing the need to limit compensation as much as possible while ensuring stable and continuous operations at the enterprises in support of the nation's housing finance system,"" he added.

He cited a 40-percent reduction in executive pay that occurred when authorities placed ""Fannie Mae"":http://fanniemae.com/portal/index.html and ""Freddie Mac"":http://www.freddiemac.com/ into conservatorship at the height of the financial crisis.

Asked by ""Sen. Richard Shelby"":http://shelby.senate.gov/public/ (R-Alabama) about the signal that a measure to raise conforming loan limits sends to the GSEs, DeMarco described the bill as one that will preserve the market roles currently occupied by the companies.

""The enterprises know from me that we are gradually working to step back their footprint on the mortgage market,"" he said. ""It sends a different signal that we will now be stepping back in when we started stepping away.""

""Sen. Bob Corker"":http://corker.senate.gov/public/ (R-Tennessee) seemed to ease back on DeMarco when he criticized Congress for failing to take the GSEs out of conservatorship, describing maneuvers by lawmakers as ""chest-beating"" over the role of the federal government.

The Senate Banking Committee wasn't the only congressional committee that addressed the vexing bonus issue. Later Tuesday the ""House Financial Services Committee"":http://financialservices.house.gov/ passed a ""bill"":https://themreport.com/articles/gses-under-scrutiny-as-lawmakers-criticize-bonuses-practices-2011-11-15 by a 52-4 margin that would eliminate multi-billion-dollar pay for executives with the GSEs by fixing their income at the maximum federal salary for their managerial positions: $218,978.

Asked how the GSEs could reduce their footprint in mortgage markets, DeMarco said that ""the best way to address concerns with executive compensation is action by Congress to reform the housing finance system and dissolve the conservatorships."" 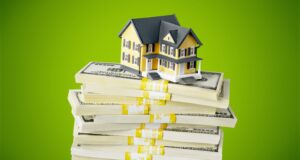 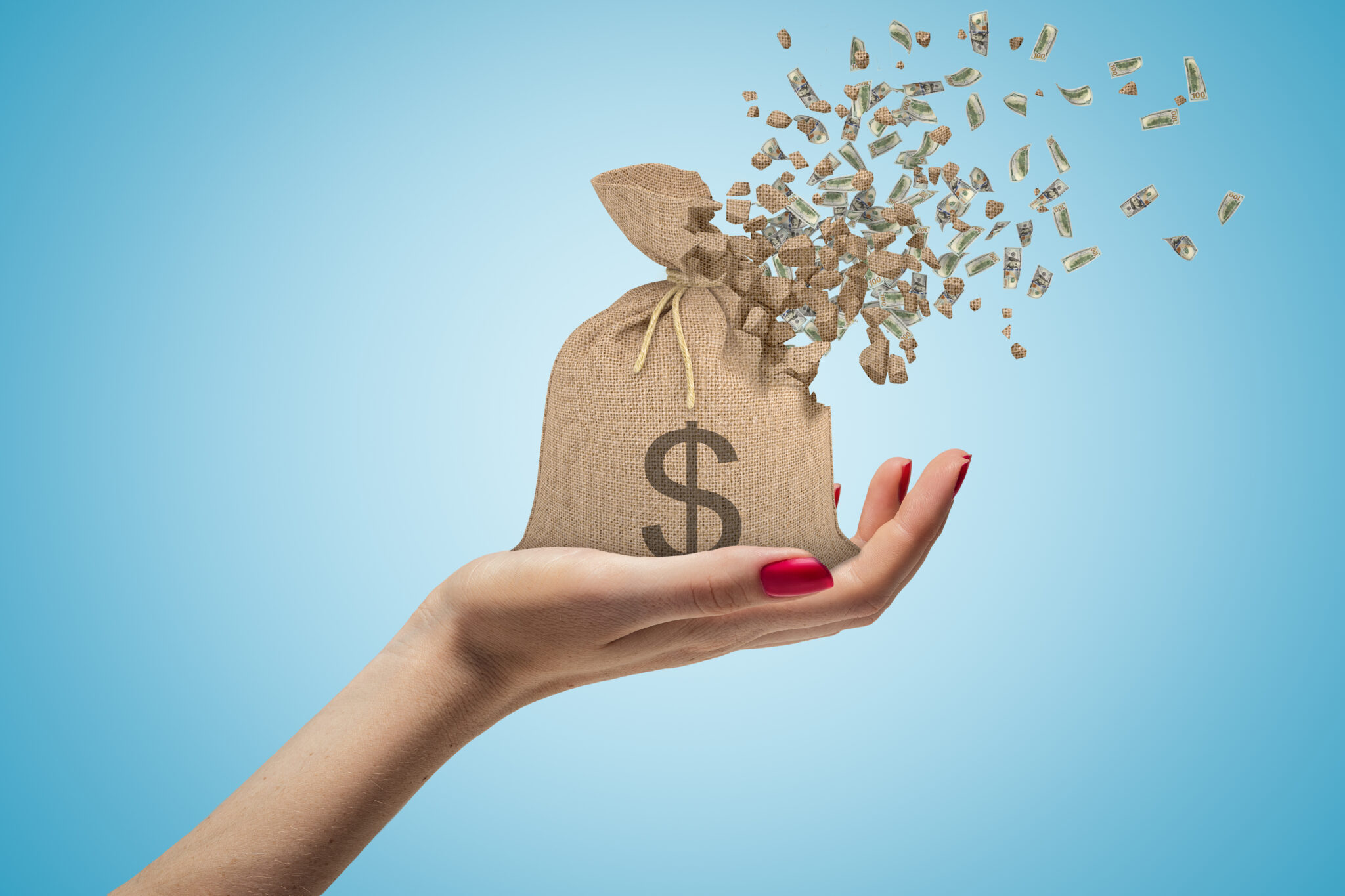