The move comes a day before a major U.S. holiday and on the heels of a seizure of subsidiaries PMI Mortgage Insurance Co. and PMI Insurance Co. by state regulators with the ""Arizona Department of Insurance"":http://www.id.state.az.us/.

Much of the statement released by PMI laid blame for the decision on state regulators, and in particular the department's director.

PMAC Transaction at this time without bankruptcy protection,"" PMI wrote in a statement it issued earlier.

""Bill Horning"":http://www.linkedin.com/pub/bill-horning/6/770/797, the spokesperson for PMI, did not immediately return request for comment.

Erin Klug, a spokesperson for the Arizona Department of Insurance, declined to comment for the story.

""_The Washington Post_"":http://www.washingtonpost.com/business/industries/pmi-group-files-for-chapter-11-bankruptcy-protection-cites-subsidiaries-seizure-by-arizona/2011/11/23/gIQAP6eFpN_story.html reported that a judge denied a last-minute motion by PMI to reverse the Arizona Department of Insurance's October decision.

The company claimed in the statement that it had been in discussions to maximize the return for stakeholders by way of alternative solutions until state regulators intervened and ordered the company to cease writing new insurance policies.

PMI said that it had explored opportunities to raise capital from new investors to facilitate a national platform for mortgage insurance, and that these discussions had involved ""Fannie Mae"":http://fanniemae.com/portal/index.html, ""Freddie Mac"":http://www.freddiemac.com/, and the ""Federal Housing Finance Agency"":http://www.fhfa.gov/. 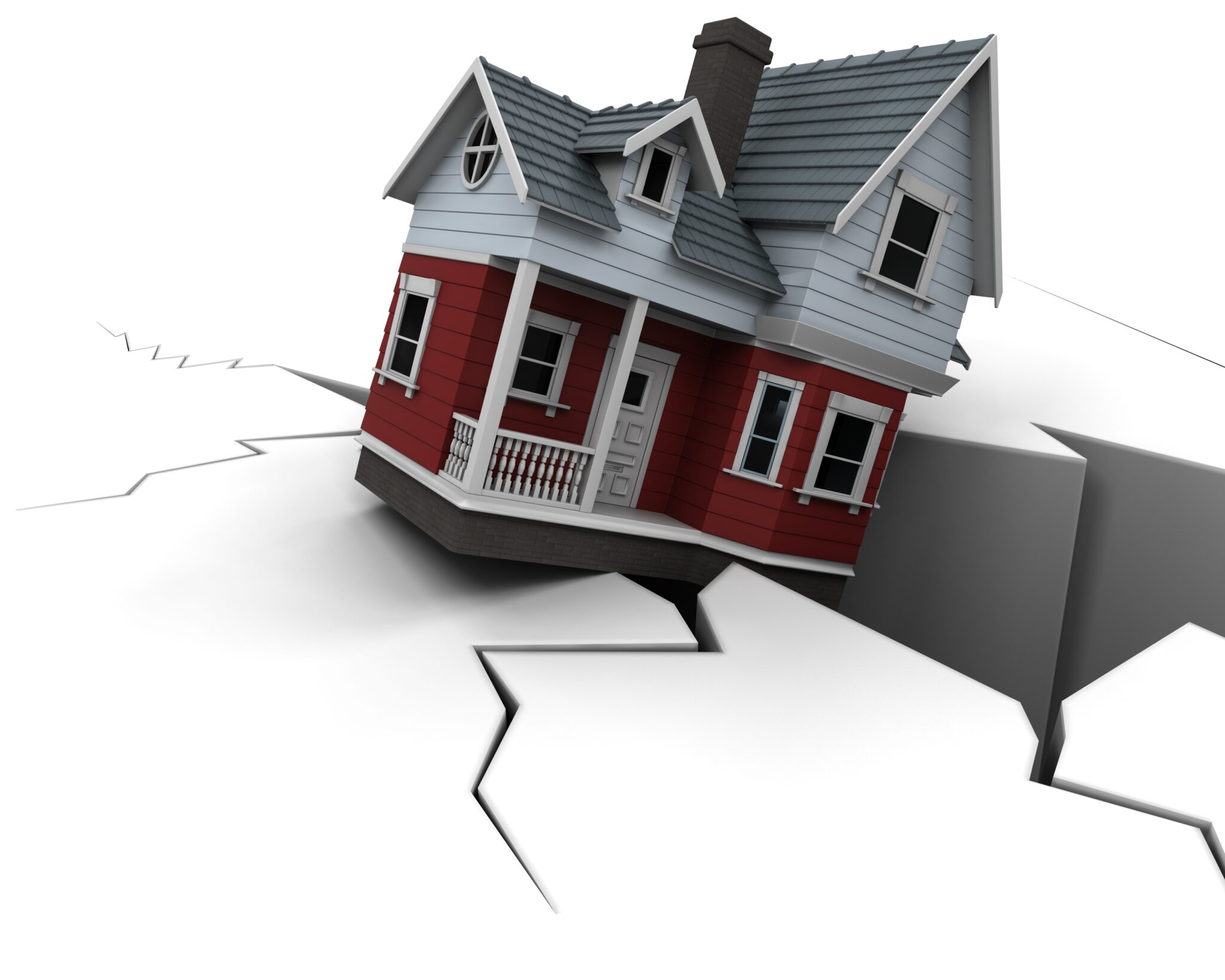