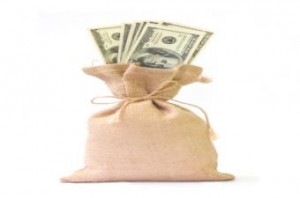 Last week, the Federal Housing Finance Agency (FHFA) raised the confirming loan limit for mortgages acquired by Fannie Mae and Freddie Mac from $417,000 to $424,100 in most parts of the country starting in 2017. It was the first such increase in a decade.

While reaction in the industry has been positive toward the change, Kroll Bond Ratings Agency (KBRA) said in a report released Monday they “disagree with the consensus view” that the change will have a meaningful effect on mortgage lending volumes.

In its September 2016 Mortgage Monitor released in early November, Black Knight Financial Services examined the possible effects of increasing the GSE conforming loan limit, stating, “One example scenario shows that, with all else being equal, raising the conforming loan limit by $10,000 could result in a one percent increase in originations—approximately 40,000 new loans and $20 billion in new loan balances.”

Previous: Is Wage Growth Catching Up to Price Appreciation?
Next: Single-Family Rentals are Not Just Existing Homes