Home >> Daily Dose >> The Long Drive for Homeownership for Millennials

The Long Drive for Homeownership for Millennials 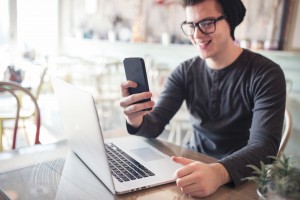 Redfin reports that 93% of millennial homebuyers would prefer a single-family home over a multifamily unit, even if it involved a longer commute to work.

Previous: Residential Construction Spending Measured
Next: The Importance of Digitizing the Mortgage Experience