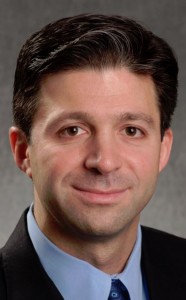 Mike Weinbach, currently the CEO of Mortgage Servicing with JPMorgan Chase, has been named Chase’s new CEO of Mortgage Banking, the bank confirmed on Wednesday afternoon.

Weinbach has been with JPMorgan Chase for 12 years and served in a number of roles, including positions with Consumer Banking, Business Banking, Auto, and Mortgage. For the past two years, he has served as CEO of Mortgage Servicing with Chase.

“He’s been successful in every capacity—he’s run sales, been a CFO, and managed large business roles,” said Gordon Smith, CEO of Consumer and Community Banking (CCB) with JPMorgan Chase. “And he’s done a fantastic job leading the tough business of Mortgage Servicing. We know he will continue to do well executing our strategy in Mortgage Banking.”

The transitions will all occur in January. Weinbach will announce his successor as CEO of Mortgage Servicing in the coming weeks, according to JPMorgan Chase. 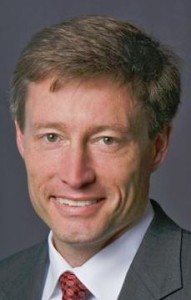 The bank’s Q3 earnings report indicated $32 billion in revenue year-to-date in 2015 through the end of September.

“I’m proud of the progress we have made developing top leaders at CCB and the disciplined process we have built around succession for key roles,” Smith said. “These moves are all the result of thoughtful development plans for our leadership team. People often have questions when leadership changes, but having known, experienced leaders take over top jobs at CCB is a sign of the strength of talent we have at JPMorgan Chase. Eileen, Kevin and Mike are three of our best, and I’m pleased that they are making moves they are all excited about.” 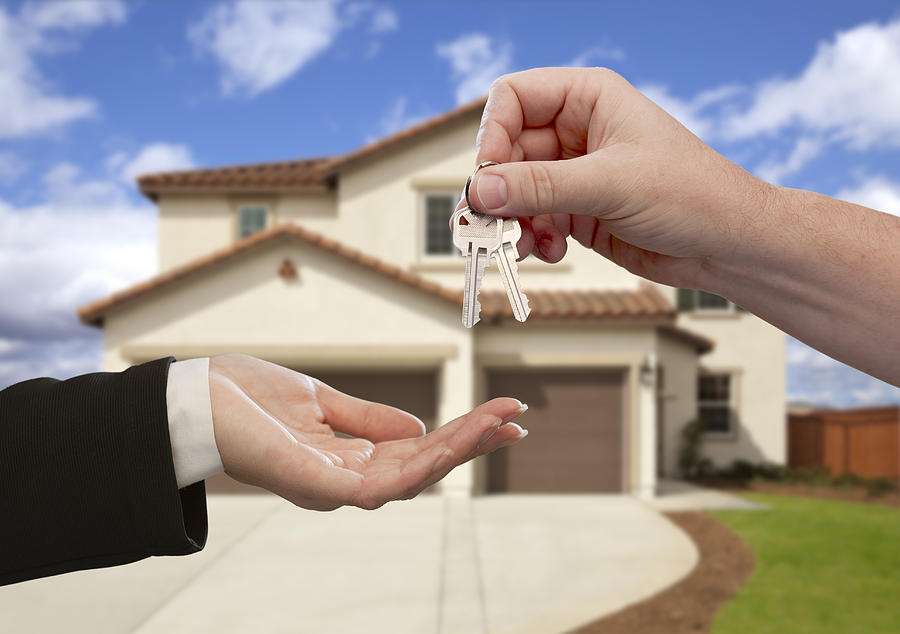 Lack of sufficient inventory combined with inflation and the threat of rising interest rates continue to put pressure on the market.