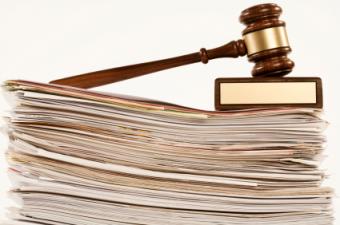 Joining a list of other mortgage fraudsters Monday, three Cleveland residents received jail time for their role in a multi-million-dollar scheme while two others in Maryland and Virginia saw their names in fine print over $700,000 in fraud.

Owing today's fraud blotter to reports from a few sources, _MReport_ canvassed news stories from the ""Federal Bureau of Investigation"":http://www.fbi.gov/ (FBI) and the ""_Cleveland Sun News_"":http://www.cleveland.com/beachwood/index.ssf/2011/12/beachwood_gates_mills_and_clev.html.

Homes went into foreclosure as a result of activity by LaFrances Dudley O'Neal, of Maryland, and Donald Ramsey, of Virginia, according to the FBI, resulting in indictments for the two on charges related to bank fraud, mail fraud, and conspiracy to commit bank and mail fraud.

Not without means or willingness to pay, the FBI reports, O'Neal and Ramsey allegedly used sham buyers to purchase properties with bad loans, obtained loan proceeds fraudulently, and sent forth false rental agreements.

Each could face time that ranges from 37 to 46 months in jail, the agency said.

The _Sun News_ offered the account of three ├â┬ó├óÔÇÜ┬¼├óÔé¼┼ô Louis Amir, Deirdre Ferguson, and Daphne Stokes, all from Cleveland ├â┬ó├óÔÇÜ┬¼├óÔé¼┼ô who drummed up $6.7 million from loan proceeds illicitly obtained from lenders.

The grand jury in Cleveland sent back 29 indictments to the alleged fraudsters, all for suspected money-laundering transactions, plus counts of wire fraud, bank fraud, and more, according to the news outlet. 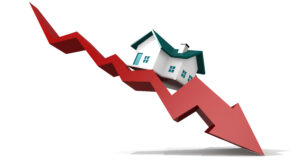 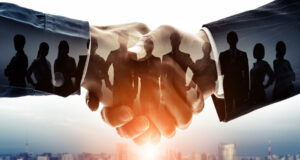 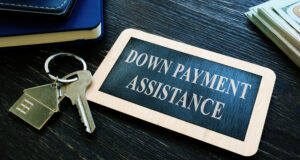 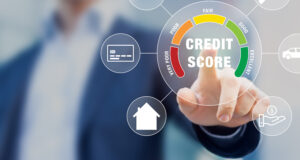 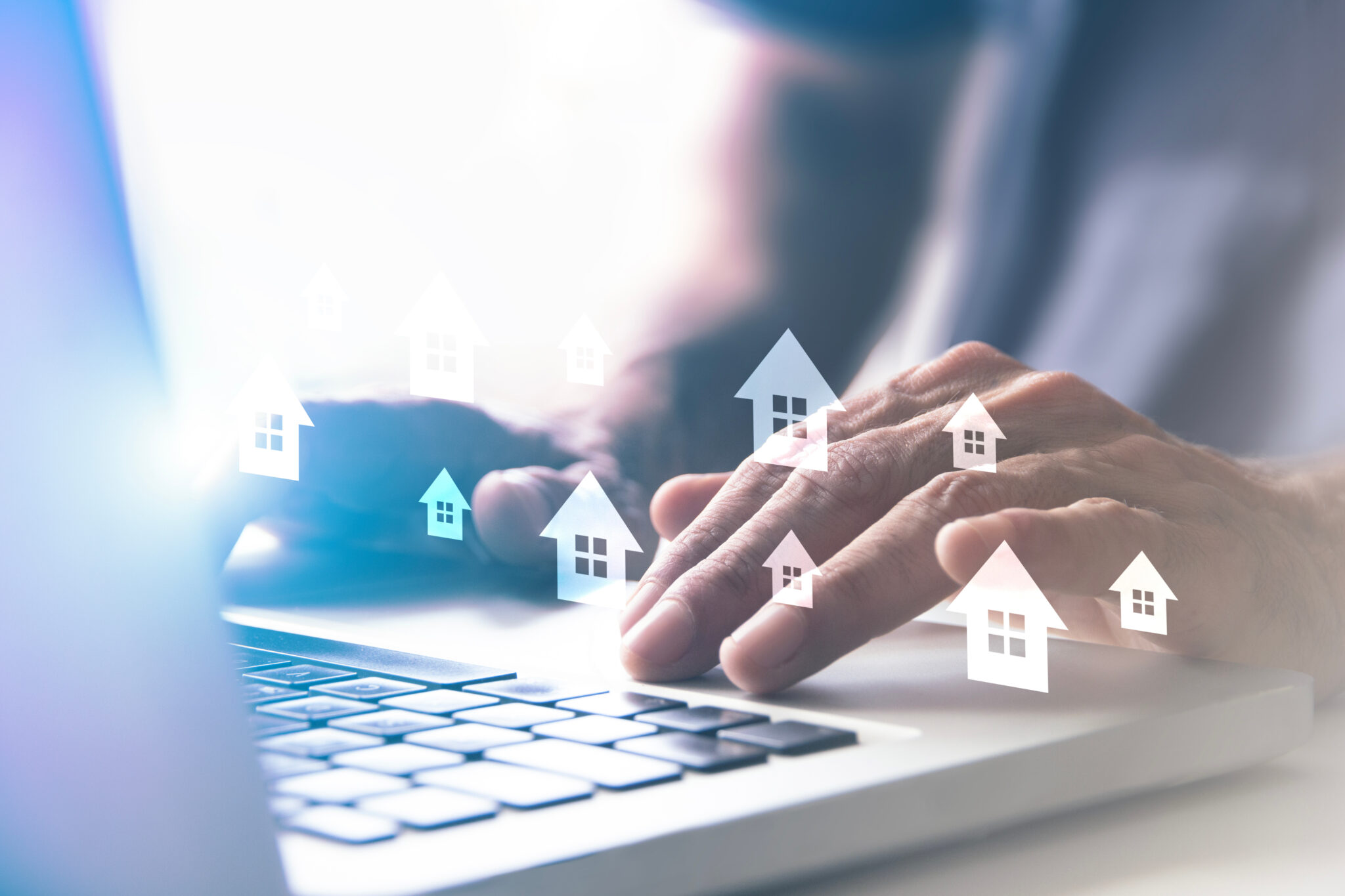 Since mortgage rates fell from their June highs, Redfin reports online real estate searches and home tours have ticked up and/or stabilized.