Mortgage industry commentators may argue (and they certainly have) about the ""Consumer Financial Protection Bureau's"":http://www.consumerfinance.gov/ (CFPB) performance over the last year, but one thing is certain: The bureau knows how to command headlines.

Early this year, CFPB finally issued its long awaited Qualified Mortgage (QM) guidelines along with a slew of other finance regulations. With the future of housing finance on the line, it's no wonder readers of theMReport.com couldn't tear themselves away from the news.

The story started ""January 10"":https://themreport.com/articles/cfpb-releases-qualified-mortgage-criteria-establishes-legal-protections-2013-01-10, when CFPB finally released its criteria for legally and financially sound loans. Including in the provisions was the Ability to Repay rule, which established criteria for lenders to judge a borrower's financial qualifications and their ability to meet all of their debt obligations. The QM guidelines also gave the boot to riskier loan features and limited points and fees.

CFPB's release also set an implementation date for the changes: January 10, 2014--one year after the announcement was first made.

In response to industry concerns, the bureau ""revisited"":https://themreport.com/articles/cfpb-proposes-amendments-to-clarify-mortgage-guidelines-2013-04-22 its QM rules in April, changing some of the language and expanding the definition a bit to include a wider field of loans.

As lenders, servicers, and other mortgage segments wrestled with compliance, CFPB was fighting battles of its own in Washington.

In late April, Director Richard Cordray--whose future as the head of the agency was still up for debate following his re-nomination--sat before the ""Senate Banking Committee"":https://themreport.com/articles/cordray-senate-committee-clash-over-cfpb-data-collection-2013-04-24 to defend the National Mortgage Database, a joint effort between CFPB and the Federal Housing Finance Agency (FHFA) to compile a comprehensive repository of borrower profiles and other loan information. Addressing complaints of possible privacy violations, Cordray maintained that personal identities would not be disclosed and insisted on the need for such a database.

""You have to have information about consumers if you're going to understand what is going on in the consumer marketplace. There's no two ways about this,"" he testified at the time. ""If we don't have data and information ... we can't do that and we can't do our job, and you would be upset with us and rightly so.""

Months later, Cordray got some good news: After months of debate, the Senate finally struck a deal to end legislative gridlock and move forward with executive nominations--confirming Cordray as ""CFPB director"":https://themreport.com/articles/senate-to-proceed-with-cordray-confirmation-vote-2013-07-16 for the first time since his much-disputed recess appointment in 2012. 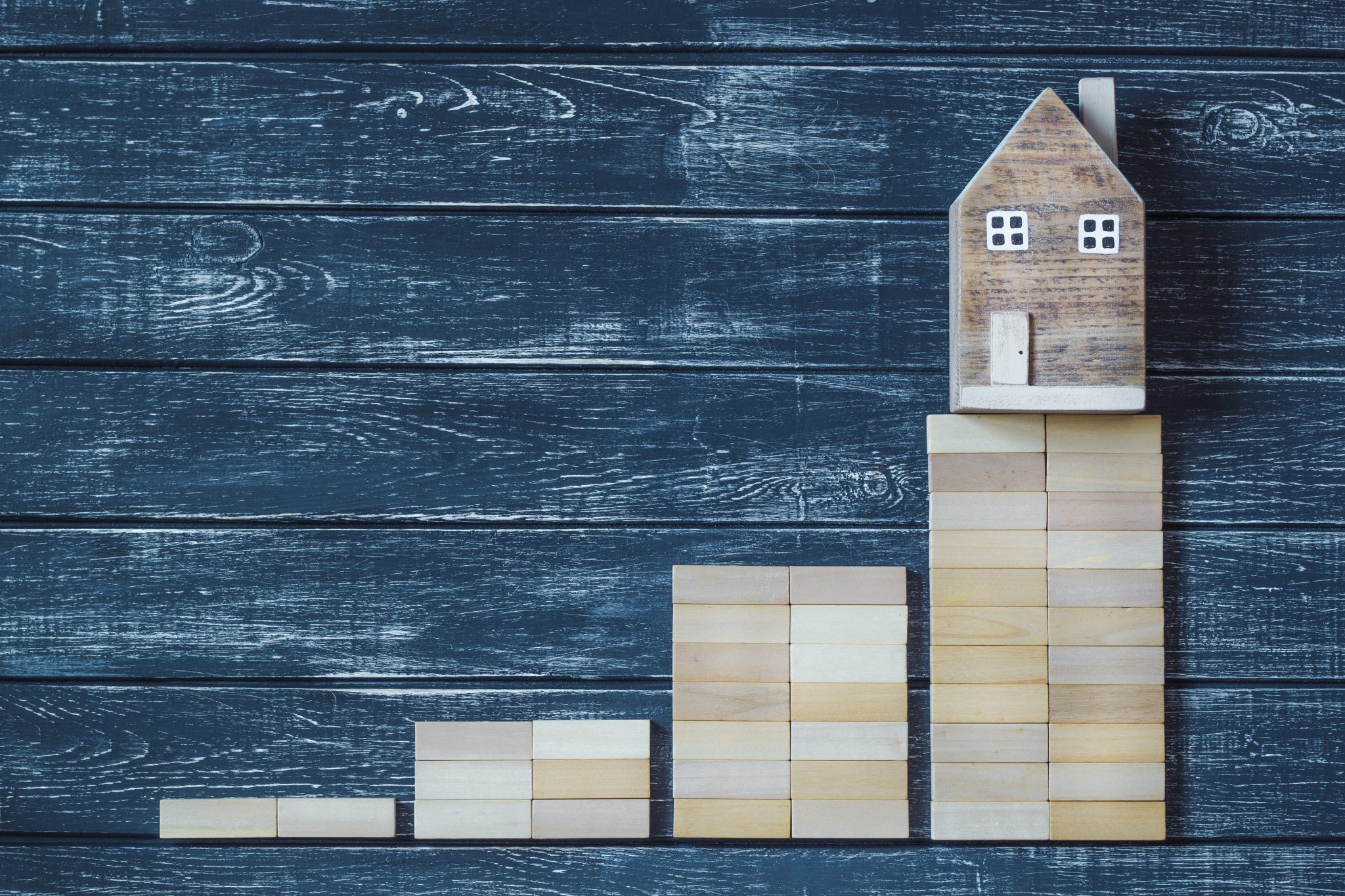 Inflationary concerns, spurred by continued labor and supply chain issues, forced mortgage rates to jump by 0.23% this week, as rates rose across all mortgage loan types.