Ocwen Loan Servicing, a subsidiary of Ocwen Financial Corporation, intends to sell the mortgage servicing rights (MSR) on a portfolio of performing residential loans owned by Freddie Mac with a total principal balance of about $9.8 billion to Nationstar Mortgage, a subsidiary of Nationstar Mortgage Holdings, according to an announcement from Ocwen Financial on Monday morning.

There are approximately 81,000 loans in the portfolio involved in the transaction, according to Ocwen's announcement. The transaction is subject to a definitive agreement as well as approval from Freddie Mac as well as Freddie Mac's conservator, the Federal Housing Finance Agency (FHFA).

"We are pleased to enter into an agreement to acquire this portfolio from Ocwen," said Jay Bray, CEO of Dallas, Texas-based Nationstar. "We look forward to expeditiously closing this portfolio and welcome the new customers to Nationstar."

Ocwen's regulatory troubles over the last year have been well-documented. The Atlanta-based non-bank mortgage servicer agreed to a $150 settlement with the New York Department of Financial Services in December. That settlement included the departure of chairman Bill Erbey, who founded the company more than 30 years ago.

Faris said the recently announced deal with Nationstar could be only the beginning of MSR transactions between the two companies.

"This transaction represents the first step in the execution of our previously-announced strategy to transfer certain types of non-strategic servicing," Faris said. "We look forward to exploring additional MSR transactions with Nationstar." 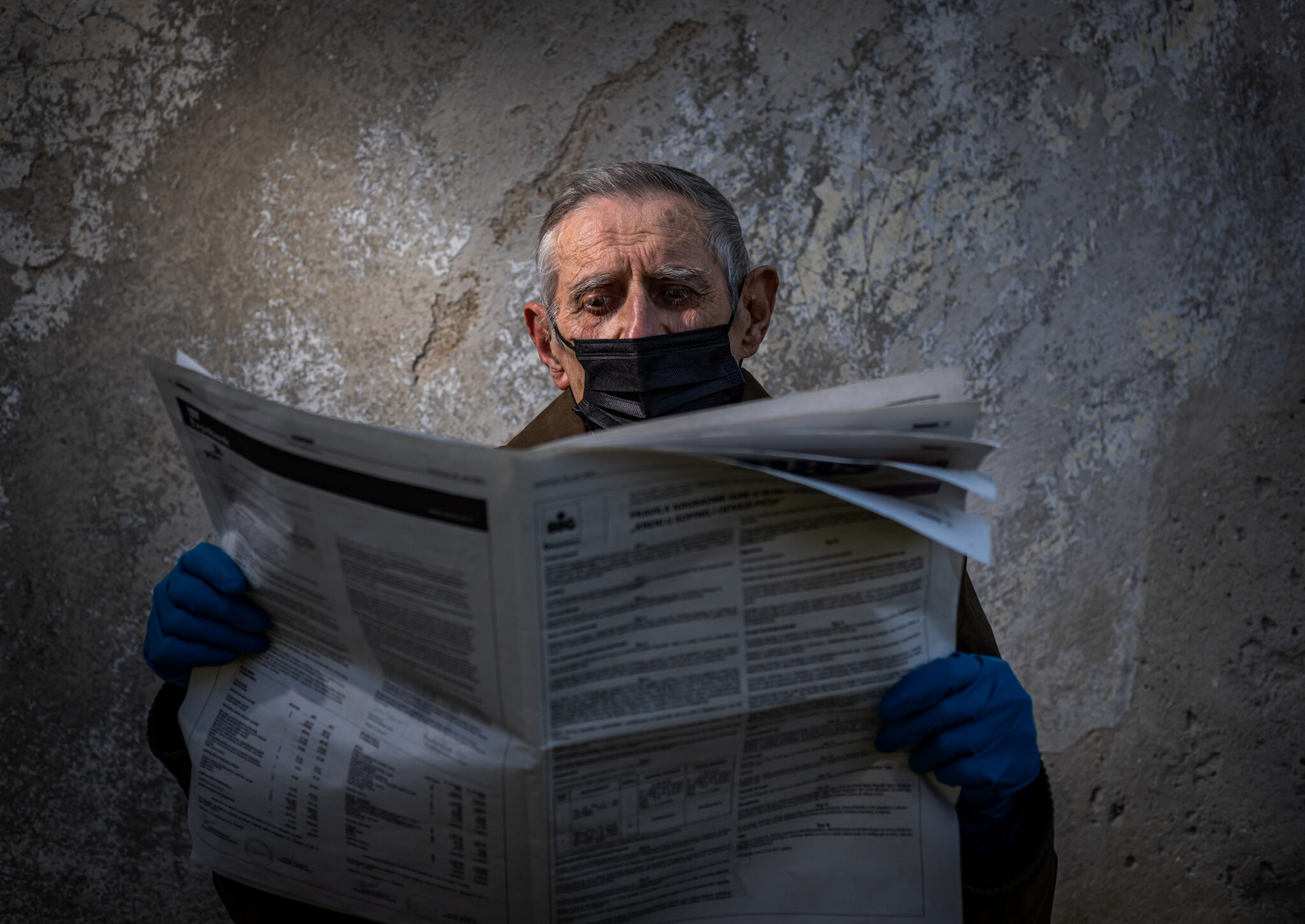 In a letter to the Government Accountability Office, Rep. Maxine Waters, Chair of the House Financial Services Committee, is seeking a review of the risks seniors face regarding housing insecurity, and the programs in place to prevent homelessness.