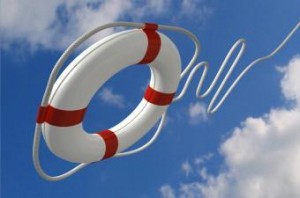 In a release issued this week, Freddie Mac announced it has opened up its “full menu” of relief policies for homeowners whose homes were damaged or destroyed by late April storms that swept across parts of the South and the Great Plains.

Freddie Mac’s disaster relief policies extend to jurisdictions declared by President Obama to be Major Disaster Areas and where Individual Assistance Programs are being made available, which as of May 1 included parts of Arkansas and Mississippi.

Mortgage relief options for affected borrowers in impacted areas include foreclosure suspension for up to 12 months, waived assessments of penalties or late fees against borrowers with damaged homes, and not reporting forbearance or delinquencies caused by the disaster to credit bureaus.