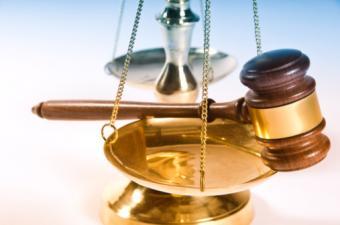 The ""Federal Housing Finance Agency"":http://www.fhfa.gov/ (FHFA) and ""Citigroup"":http://www.citigroup.com/citi/ have reached a settlement over allegations of fraud in the selling of $3.5 billion of mortgage-backed securities (MBS).

A filing on Tuesday revealed FHFA had dropped its suit against the bank, having reached a settlement.

According to FHFA's original complaint, Citigroup and its affiliates misrepresented the credit quality and gave false statistical summaries of the groups of mortgage loans in securities purchased between September 2005 and May 2007, resulting in ""substantial losses"" to Fannie Mae and Freddie Mac as the loans fell apart. FHFA, acting as conservator for the GSEs, filed suit against Citigroup and a number of other institutions in 2011 seeking restitution for those losses.

A spokesperson for FHFA did not comment on the amount of the settlement or the terms, saying that it was ""satisfactory."" A spokesperson for Citigroup remarked only that the company is ""pleased to put this matter behind us.""

The filing ends one of FHFA's 18 securities fraud suits filed in 2011, each one involving MBS sold to Fannie Mae and Freddie Mac. In January, FHFA dropped a suit against ""General Electric"":https://themreport.com/articles/fhfa-general-electric-settle-claims-over-faulty-securities-2013-01-24 over $549 million in faulty securities. The remaining 16 actions have yet to be resolved, though the agency's spokesperson said it ""remains active in settlement discussions with other parties that were subjects of these lawsuits."" 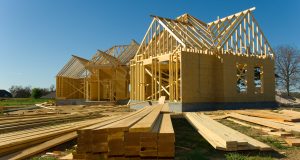 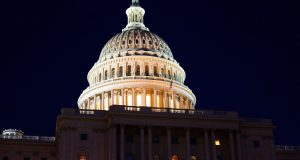 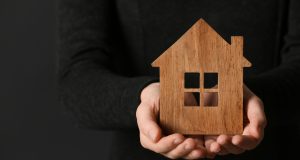 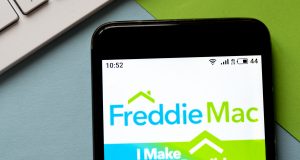 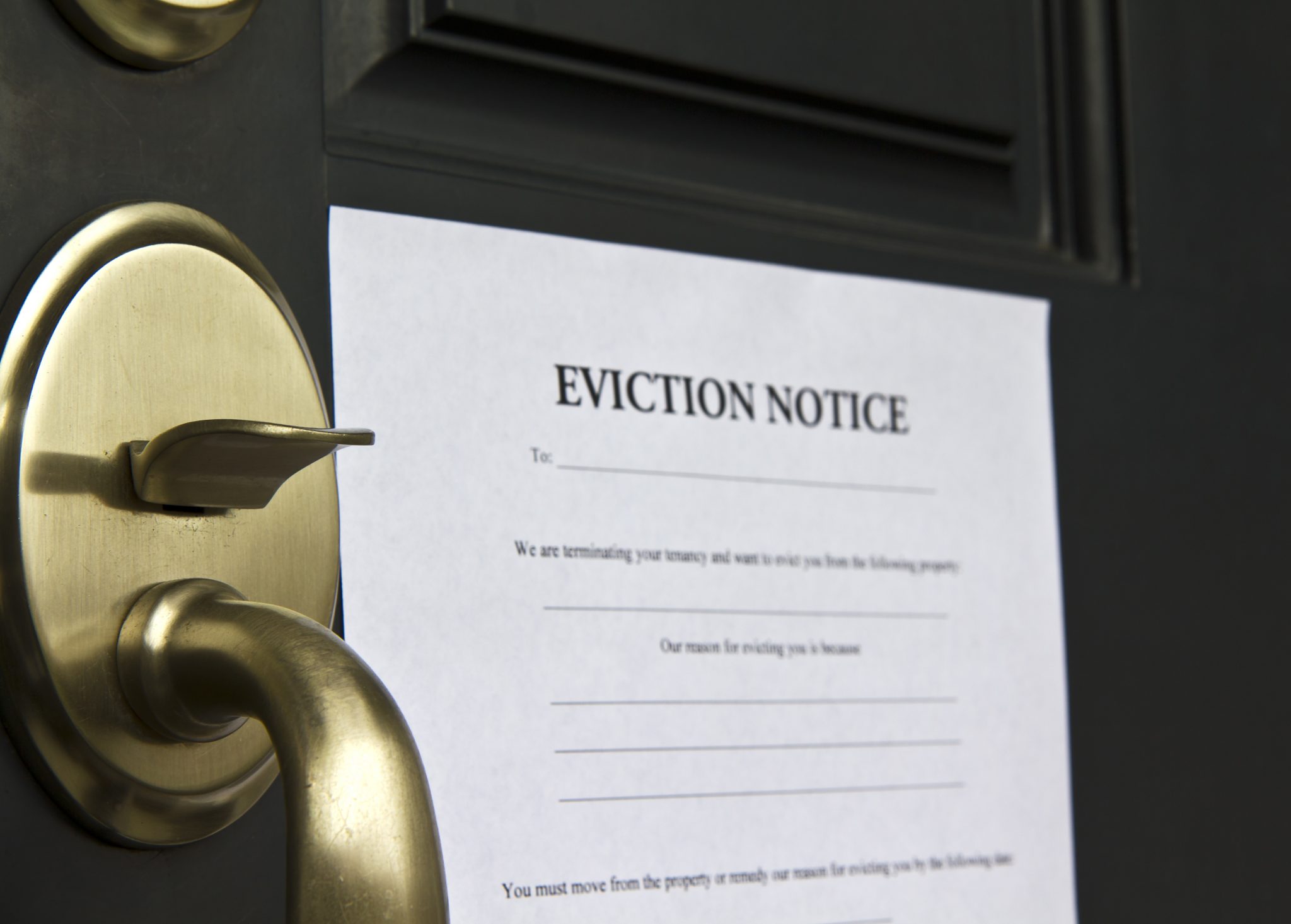 HUD continues to work to rush aid to renters and landlords, issuing a new pandemic-related Rule to support families in need and at-risk of eviction.