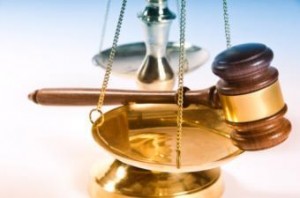 Investors led by New York-based hedge fund giant Pershing Square Capital Management have filed a lawsuit against the United States government, alleging that common stockholders in Fannie Mae [1] and Freddie Mac [2] have been shortchanged since the government began sweeping profits from the GSEs into the U.S. Department of Treasury [3] starting in 2012.

Three individual common shareholders along with Pershing Square alleged in the complaint that the diverting of GSE profits into Treasury equates to taking private property for public use without "just compensation," a practice forbidden by the Fifth Amendment of the U.S. Constitution.

Pershing Square claims in the lawsuit that the diversion of GSE profits created a "windfall" for the government while shortchanging GSE shareholders.

The lawsuit, which was filed with the U.S. Federal Court of Claims in Washington, D.C., is one of several similar suits filed in the last 14 months. In July 2013, hedge fund Perry Capital sued the federal government [4]over Treasury's sweeping of GSE profits. In June 2013, private shareholders filed a suit [5] seeking $41 billion in damages for the same reason.

William A. Ackman, CEO of Pershing Square Capital Management, declined to comment on the lawsuit when reached by phone. Spokespeople from the Treasury Department and the Federal Housing Finance Agency also declined comment.