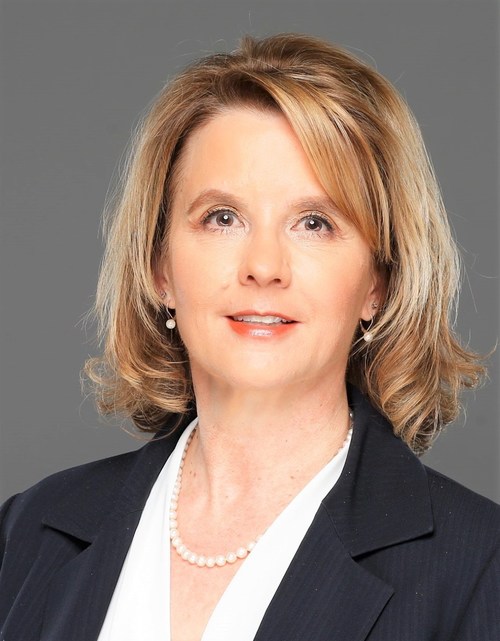 Hale-Lee is a long-time mortgage professional who brings extensive experience to her new role at Planet Home Lending having worked for numerous lenders during her career. Most recently, she was Western Regional Manager at Wintrust Mortgage for six years, and prior to that, she served as President of Capstone Direct Mortgage Funding.

"Planet is exceptionally and unusually well-positioned to move through challenging markets now and over the next few years," Hale-Lee said regarding her decision to join the team. "It's filled with people and leaders who possess the ability to pivot strategically, to listen, to be altruistic and to understand what's important to employees and borrowers in their local markets."

"Lynette is a widely respected leader in the mortgage industry who has a striking ability to connect with people and guide them toward success," Dubeck said. "Her deep knowledge of the lending space and what it takes to grow as a loan officer in this field is what makes her such an invaluable asset to our team."

2022-09-02
Demetria Lester
Previous: Utilizing Tech to Curb the Affordability Crisis
Next: Six in 10 Homebuilders to Use Tech in 2022