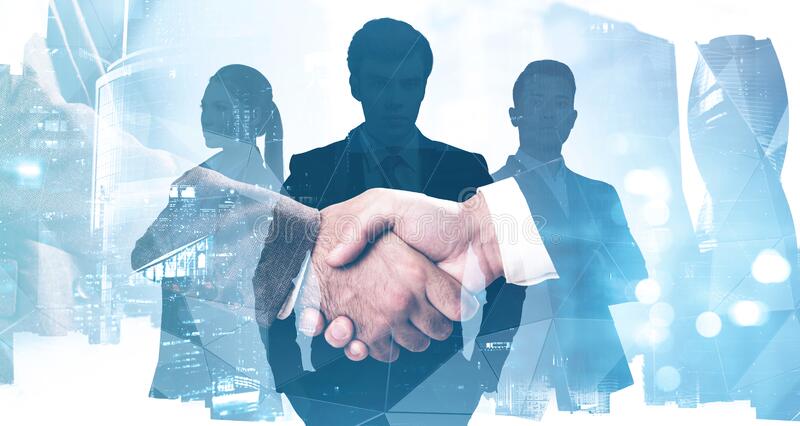 Fidelity National Financial, Inc., FNF's wholly-owned subsidiary, F&G, has announced that Ray Marine and Don DuBois have been named Co-Presidents of Western Operations. This comes after Roger Jewkes, COO and President of Western Operations for Fidelity National Financial, decided it was time to step back from his current responsibilities and assume a more flexible role within the company.

Marine has 35 years of experience managing and growing FNF's title operations in the San Francisco Bay Area as a county and regional manager and as a division manager in Northern California, the Pacific Northwest, and Hawaii. Marine has also worked closely leading our real estate agent focused technology companies.

"I want to thank Roger Jewkes for his years of leadership and service to the FNF family of companies, our employees, customers, and shareholders," said Mike Nolan, CEO, Fidelity National Financial. "At the same time, I am excited to welcome Ray and Don to their new roles. We are extremely fortunate to have such a strong legacy of leadership within our companies and exceptional individuals that we can call upon to lead our title operations for years to come."