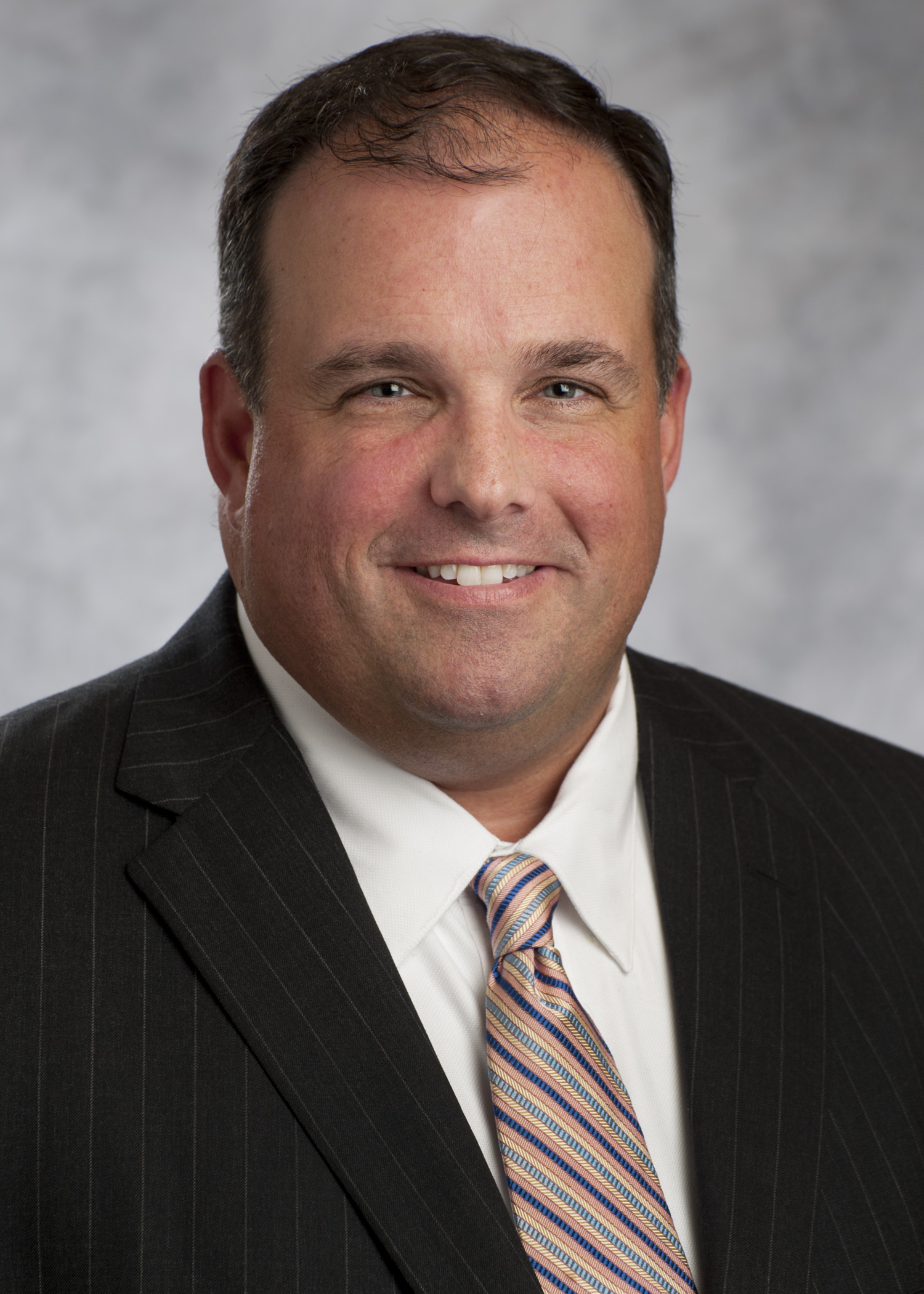 Selene Finance LP, a specialty servicing business, recently announced that its Board of Directors has named Joseph A. Pensabene, residential mortgage servicing and originations veteran as the company’s next CEO, effective August 3. Along with this new position, he will also be elected to the company’s Board of Directors. He will succeed Larry Litton, Jr., the previous CEO of Selene who elected to retire.

According to Selene Finance, Pensabene has more than 20 years of experience at some of the nation’s leading residential mortgage companies. As the company’s CEO, he will be responsible for accelerating the company’s growth and advancing Selene’s status as a residential special servicer. Pensabene will be based in Horsham, Pennsylvania.

Most recently, Pensabene served as the managing director of lending operations at Bayview Loan Servicing. Prior to that he was the EVP and chief servicing officer at GMAC ResCap, where he oversaw all aspects of the company’s primary, special, master, and fee-based servicing businesses. During his tenure at GMAC ResCap, the servicing operation was a number one rated Fannie Mae servicer, according to the STAR rating system, a Tier one Freddie Mac and HUD servicer, an industry leader in the U.S. Treasury HAMP program, and a top five U.S. subservicer.

Selene Finance was founded in 2007 and is a trusted name in the specialty servicing business. Selene is owned indirectly by investment funds managed by two respected names in the investment management industry–Oaktree Capital Management, L.P. and Ranieri Partners Management. Selene has been named as one of only two servicers in the country selected to be a Ginnie Mae Default Servicer and is also a FDIC Default Servicer. They handle servicing for nearly 100,000 performing and non-performing loans representing $12 billion UPB. The company has more than 600 employees in their Houston, Texas; Jacksonville, Florida; and Horsham, Pennsylvania locations.