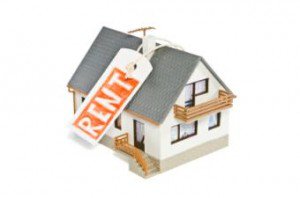 OwnAmerica, an online marketplace for single-family rental investments (SFR) announced the conclusion of 21 transactions totaling 656 homes. The company reports a surge in supply and demand for mid-sized SFR portfolios.

According to the release, 16 million SFR homes currently exist in the U.S., and the National Association of Realtors reports that over 1 million homes are purchased by investors every year. Investors in rental homes are increasingly attracted to fully occupied investment properties, as opposed to acquiring vacant homes and finding tenants.

Selling portfolios of SFR as occupied rentals is more profitable for sellers as well. R. J. Palano, a private investor who used OwnAmerica.com to find buyers for 70 SFRs, said, "If I sold these properties the old way, by vacating them first, I would have lost 10 percent of the value due to downtime and repair costs. On top of that, it would have taken a year of my life and countless hours of my time. It was also important to me that my tenants didn't have to move."