While 2013 wasn't exactly a banner year for origination numbers--the fizzle of 2012's refinance boom and the publishing of new regulatory guidelines were no small source of stress for lenders--it was a decidedly different story for mortgage servicing rights (MSR) deals. Here are some of the biggest wheelers and dealers in the last year.

*Nationstar:* The year had barely started when Nationstar and Bank of America ""announced"":https://themreport.com/articles/nationstar-bofa-agree-to-215b-servicing-rights-deal-2013-01-07 a $1.3 billion deal involving $215 billion worth of MSRs. Nationstar entered the agreement with backing from Newcastle Investment Corp.; according to a release published at the time, each company retained one-third interest in the MSRs, with Nationstar servicing all the loans. The deal brought Nationstar's customer base up to 1.5 million, and its servicing portfolio grew to an estimated $425 billion.

*Walter Investment Management Corp.:* Nationstar wasn't the only firm wanting a piece of BofA's MSRs. At the same time, the bank struck an ""agreement"":https://themreport.com/articles/walter-investment-expands-mortgage-servicing-rights-portfolio-2013-01-09 with Walter Investment: $93 billion worth of Fannie Mae-backed residential servicing assets for $519 million. The portfolio included 650,000 loans.

The firm also made moves in the ""reverse mortgage world"":https://themreport.com/articles/walter-investment-doubles-reverse-mortgage-servicing-book-with-new-acquisition-2013-04-10, acquiring more than 76,000 reverse loans for its subsidiary (Reverse Mortgage Solutions) from Wells Fargo. With an unpaid principal balance of about $12.2 billion, the acquisition effectively doubled the size of Walter Investment's serviced book.

*Ocwen Financial Corporation:* It was certainly a busy year for Ocwen, which spent the first half of 2013 continuing with its aggressive expansion in the field of MSRs. The firm was one of a few companies that made a grab for Ally's ""servicing rights"":https://themreport.com/articles/ally-to-sell-agency-servicing-rights-ocwen-2013-03-12 in March as the bank worked to move away from mortgages. In its own deal, Ocwen procured about $90 billion worth for around $585 million. (That announcement came on top of Ocwen's acquisition of ResCap's servicing assets in a ""sale that concluded in February"":https://themreport.com/articles/rescap-completes-sale-of-servicing-assets-to-ocwen-2013-02-18.)

A few months later, ""Ocwen and OneWest Bank"":https://themreport.com/articles/ocwen-onewest-bank-strike-deal-on-78b-in-servicing-rights-2013-06-14 announced a $2.5 billion deal for a $78 billion portfolio.

*Quicken Loans:* A fast-growing online lender, Quicken is also in the game for MSRs. Shortly after Ocwen's transaction with Ally, ""Quicken moved in"":https://themreport.com/articles/quicken-to-acquire-last-of-allys-servicing-rights-2013-03-21 to take the last of the bank's servicing rights--a portfolio worth about $34 billion. The purchase price came to about $280 million, Quicken announced.

Commenting on the deal, Quicken CEO Bill Emerson made it clear the company was looking to grow in the servicing field: ""We have not been bashful in making the market aware of our interest in acquiring servicing rights. This transaction with Ally Bank allows us to purchase a well performing pool of loans, and will help us grow our servicing footprint.""

*Two Harbors:* Just in time to make it on the 2013 list, ""Two Harbors"":https://themreport.com/articles/flagstar-to-sell-407b-in-servicing-rights-reit-2013-12-19 announced in mid-December the acquisition of a $40.7 billion portfolio from Flagstar through the former's subsidiary, Matrix Financial Services Corporation. The $500 million agreement covers loans originated mostly after 2010 and serviced for Fannie Mae and Ginnie Mae, the companies said. Per the agreement, Flagstar will act as the sub-servicer on all of the loans underlying the MSRs. 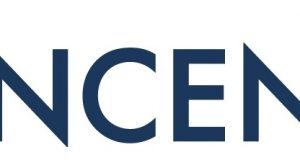 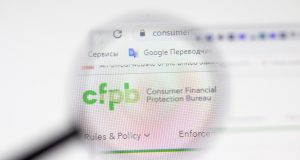 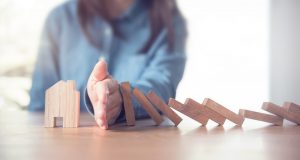 Stepping Up Efforts to Avoid a Foreclosure Wave 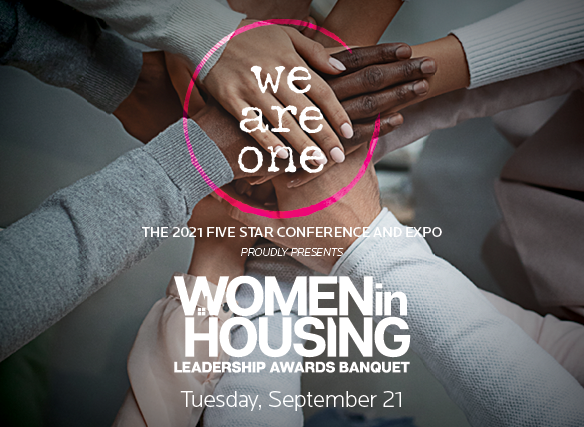 Sandra Jarish Wins of the Excellence in Leadership Award

Currently President of Servicing for Planet Home Lending, Jarish recognized for demonstrating exemplary leadership for their organizations and teams.