The Census Bureau and HUD jointly released their data on building permits for September and October, with data on housing starts and completions postponed due to a lack of funds as a result of the government shutdown. In October, privately owned housing units authorized by building permits were at a seasonally adjusted rate of 1.034 million--the strongest figure since June 2008. Permit activity picked up for both single- and multifamily properties.

END_OF_DOCUMENT_TOKEN_TO_BE_REPLACED

New President Takes Over at Stewart Title of California

Stewart Title of California announced the promotion of current group SVP Bob Oakland to the position of president.

END_OF_DOCUMENT_TOKEN_TO_BE_REPLACED 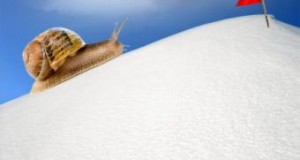 Home prices continued to advance in September, bringing third-quarter growth to 3.2 percent, according to the S&P/Case-Shiller Home Price Indices released Tuesday. Both the 10- and 20-city component indices rose 0.7 percent month-over-month and 13.3 percent year-over-year in September. Since bottoming out in March 2012, the 10- and 20-city composites have recovered 22.9 percent and 23.6 percent, respectively; compared to their June/July 2006 peaks, both indices are down about 20 percent.

END_OF_DOCUMENT_TOKEN_TO_BE_REPLACED

Hubzu, an online real estate marketplace, has a new leader on board. The company named Eric M. Koenig as its new president.

END_OF_DOCUMENT_TOKEN_TO_BE_REPLACED

Does the Senate’s ‘Nuclear Option’ Clear the Way for New FHFA Head? 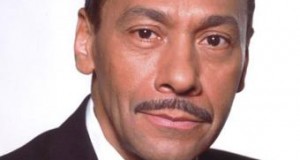 Now that Senate Democrats have changed the chamber's rules to block filibusters of executive appointments, analysts anticipate a much easier path for Rep. Mel Watt.

END_OF_DOCUMENT_TOKEN_TO_BE_REPLACED 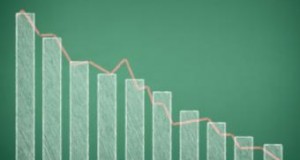 The National Association of Realtors' (NAR) Pending Home Sales Index (PHSI), a forward-looking sales indicator based on contract signings, was 102.1 in October, a drop of 0.6 percent from September's revised level of 102.7. It was the fifth consecutive monthly decline. "The government shutdown in the first half of last month sidelined some potential buyers," said NAR chief economist Lawrence Yun. "In a survey, 17 percent of Realtors reported delays in October, mostly from waiting for IRS income verification for mortgage approval."

END_OF_DOCUMENT_TOKEN_TO_BE_REPLACED 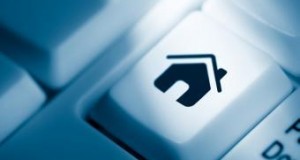 According to Change Sciences' findings, mortgage sites as a whole are "less usable" than sites providing traditional e-commerce offerings, such as Amazon and Walmart. Compared to other financial sites, mortgage domains rank about average; they fall short when put against personal finance sites. "Many mortgage sites are missing an opportunity to establish a meaningful rapport with mortgage shoppers," Change Sciences said in its report.

END_OF_DOCUMENT_TOKEN_TO_BE_REPLACED 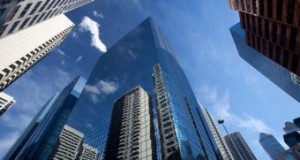 Commercial real estate (CRE) patterns are expected to continue on a steady but modest growth path, the National Association of Realtors (NAR) predicted Friday in its quarterly CRE forecast. "Jobs are the key driver for commercial real estate, and the accumulation of 7 million net new jobs from the row point a few years ago is steadily showing up as demand for leasing and purchases of properties," said NAR chief economist Lawrence Yun. However, Yun said, "the difficulty of accessing loans remains a hindrance to a faster recovery."