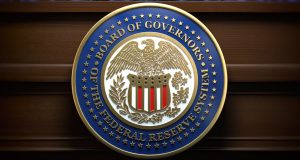 Jerome Powell has been confirmed by the U.S. Senate for a second term as Chairman of the Board of Governors of the Federal Reserve System for a term ...

END_OF_DOCUMENT_TOKEN_TO_BE_REPLACED

Homeowners over the age of 60 increased their housing wealth by $177 billion in the first quarter of 2018, a report found. Here’s why mortgage debt for this group remains low despite rising equity.

END_OF_DOCUMENT_TOKEN_TO_BE_REPLACED 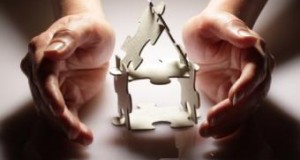 By 2030, a full 20 percent of the American population will be at least 65 years old. The bad news is that a large percentage of that population will not be financially prepared to fund their retirements and age in their own homes, and the government needs to start fixing the problem now.

END_OF_DOCUMENT_TOKEN_TO_BE_REPLACED

Parties Need to Come to an Agreement on How to Fix the Housing Crisis, Presidential Candidate Christie Says 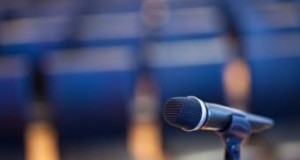 The housing crisis has been referred to as a “silent” crisis by former HUD Secretary Henry Cisneros and former Senator Scott Brown, both of whom spoke at Friday’s event, because no one wants to talk about it. But when it comes to issues like income inequality, low homeownership rates, and people losing their homes due to foreclosure, why is it not talked about more often in the news and elsewhere?

END_OF_DOCUMENT_TOKEN_TO_BE_REPLACED

Fannie Mae and Freddie Mac were placed into conservatorship seven years ago, and questions still linger as to how and when to reform the GSEs.