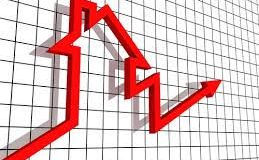 New data shows that four out of the five least affordable cities in North America reside in the U.S.

END_OF_DOCUMENT_TOKEN_TO_BE_REPLACED

Big Cities are Running Out of Space 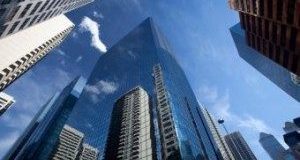 Cities are starting to run out of space. Especially space-constrained cities like New York have started to run out of room for builders, leading them to move to city-center areas where high-density building is allowed, and charging much higher prices for it. Builders are focusin more on high end apartments with better profit margins, leaving only the wealthiest residents as the ones who can buy.

END_OF_DOCUMENT_TOKEN_TO_BE_REPLACED 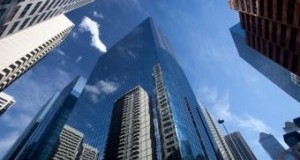 Today, cities resemble a “new donut” pattern with a resurgence of downtown and historic centers, often driven by young adults. Young adult, ages 22 to 34, population has grown in every city in the country. This Millennial population has been shown to be interested in neighborhoods with walkability, and less interested in having a home with a big back yard or close to a good school district. Residents in the center of cities now tend to have a higher level of education than before, with new college grads moving to metropolitan areas. This influx of new residents has created a resurgence of development in cities.