While much buzz has been surrounding the presumed passing of the Financial Choice Act (H.R. 10), the Congressional Budget Office (CBO), a non-partisan analysis for the U.S. Congress, released the budgetary effects of enacting the amended bill Tuesday. The original CBO estimate, released May 4, 2017, said enacting the legislation would reduce federal deficits by $24.1 billion over the 2017-2027 period, but the recalculated estimate said budget deficits would be significantly more than originally estimated. The House of Representatives is set to vote on the bill Thursday.

END_OF_DOCUMENT_TOKEN_TO_BE_REPLACED 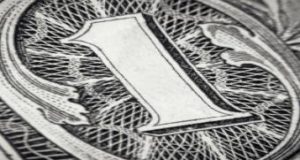 The Congressional Budget Office analyzed what the effects on the industry would be if Fannie Mae and Freddie Mac were to increase their capital levels.

END_OF_DOCUMENT_TOKEN_TO_BE_REPLACED

CBO: GSE Wind-Down Bill Could Cut Spending by $60B 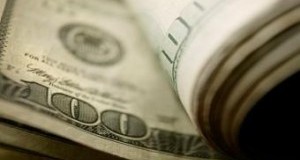 A bill proposed to dissolve the GSEs and replace them with a limited government backstop could cut direct spending by $60 billion over the next 10 years, according to an estimate from the Congressional Budget Office. Under S. 1217, the new system of guaranteeing mortgage-backed securities (MBS) would mean less risk for the government, therefore costing the government less money.