While Latins are buying homes at a higher rate than the overall U.S. population, a new report states it could take decades to close the gap between white homeowners.

END_OF_DOCUMENT_TOKEN_TO_BE_REPLACED 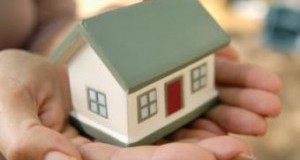