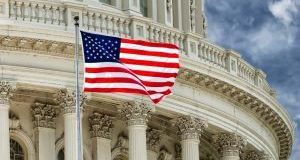 On Monday, the Senate Banking Committee Chairman and Committee members, along with other senators, announced bipartisan proposals for a new regulatory relief bill in an effort to obtain economic growth and protection for American consumers, businesses, and the stability of the financial sector.

END_OF_DOCUMENT_TOKEN_TO_BE_REPLACED

On Wednesday, the U.S. Senate Committee on Banking, Housing, and Urban Affairs will convene in an inquiry of the Equifax Cybersecurity breach, which left millions of consumer’s information at risk.

END_OF_DOCUMENT_TOKEN_TO_BE_REPLACED 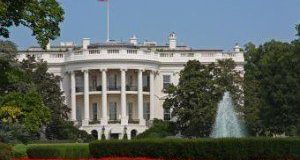 Pamela Patenaude, current President of the J. Ronald Terwilliger Foundation for Housing America’s Families, appeared before the Senate Committee on Banking, Housing, and Urban Affairs for her nomination hearing Tuesday. If confirmed for Deputy Secretary of the Department of Housing and Urban Development, Patenaude pledged to ensure that HUD’s programs are responsive to the housing needs of U.S. citizens. President Trump confirmed rumors of Joseph Otting’s intended nomination for the Comptroller of the Currency.

END_OF_DOCUMENT_TOKEN_TO_BE_REPLACED 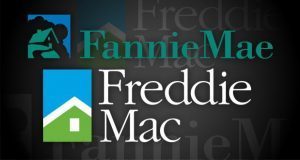 On Thursday, both FHFA Director Melvin L. Watt and Treasury Secretary Steven T. Mnuchin separately addressed the current state of the GSEs. Though Mnuchin discussed the priority of housing finance and regulatory reform in front of the Senate, at an industry conference Watt described the many successes of the FHFA in the last nine years. Watt warned that reforms made during conservatorship should not be ignored by congress during the reworking of housing finance reform.