The California housing market received a boost in December as existing home sales boosted year-over-year. According to the California Association of Realtors (CAR), existing, single-family home sales totaled 398,880 in December on a seasonally adjusted annualized rate, down 1.0% from November and up 7.4% from December 2018.

“Despite a sales slowdown at year-end, home sales were up from a year ago as interest rates remained low. It’s important to note, however, that the increase was due partly to low housing demand in the prior year,” said 2020 CAR President Jeanne Radsick. “Looking ahead, low rates should continue to provide support to the market as buyers have become more motivated to get back into the market, and home sales in California should see an improvement at the start of the year.”

Additionally, California home prices reflected a similar trend as sales. The median home price in the Golden State increased 4.3% month over month. Sellers are more optimistic as well, as around 56% of potential sellers believe now is a good time to sell, up from 51% a month ago, and up from 48% a year ago.

“With housing supply dropping to the lowest level in nearly seven years, California experienced an unusual jump in its median price at the end of the year when the market is supposed to cool down,” said CAR SVP and Chief Economist Leslie Appleton-Young. “While low rates have been fueling demand in the second half of 2019, supply constraints continued to put a drag on the market and undercut the positive effect of low rates. The surge in price is a byproduct of the imbalance between supply and demand as market competition continues to heat up.” 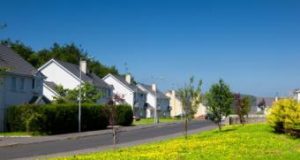 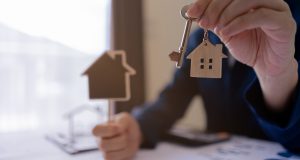 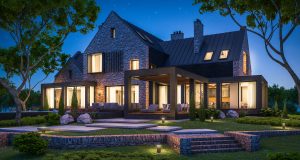 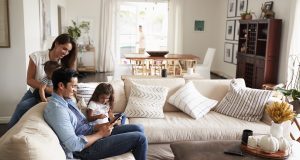 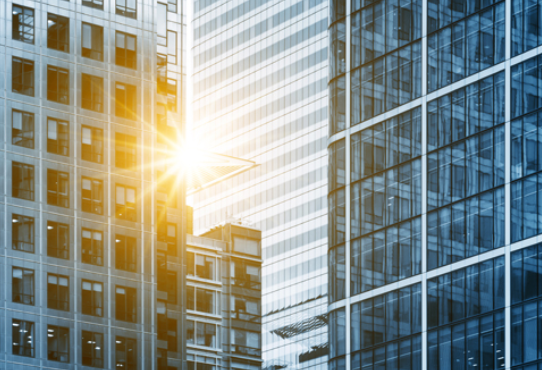