Leading the gains among the states is Michigan with 1.9 percent month-over-month appreciation. Wrapping up the top five states with the largest monthly HPI changes are Colorado (1.4 percent); Nevada (1.3 percent); Alaska (1.3 percent); and Vermont (1.3 percent).

As far as the lowest appreciating states are concerned, Black Knight noted that even West Virginia, the lowest performing state, registered flat, rather than negative, movement in June. The company says that this is a sign of the month’s overall positivity. 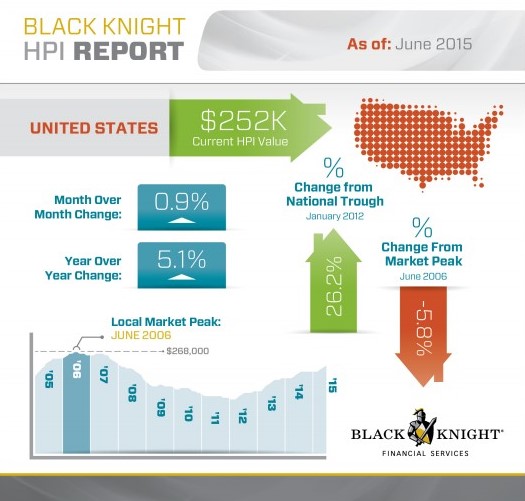 Home prices are edging up once again thanks to pent-up buyer demand, affordability, consumer confidence, and an improving labor market.

“The current cycle of home price appreciation is closing in on its fourth year with no apparent end in sight,” said Anand Nallathanbi, president and CEO of CoreLogic. “Pent up buying demand and affordability together with higher consumer confidence buoyed by a more robust labor market, are a potent mix fueling a 6.5 percent jump in home prices through June with more increases likely to come." 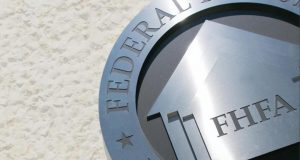 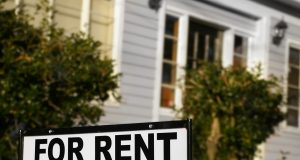 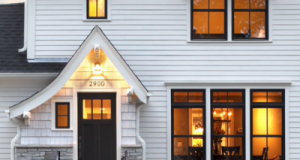 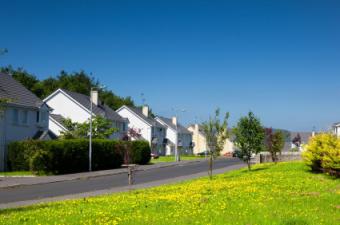 People were not just fighting to get gifts this holiday season, they were also eager to get ...