Home sellers are in good shape this week, with a low supply and buyers chomping at the bit in light of total for-sale inventory contracting for the 13th week in a row. That puts sellers behind the wheel of the housing market, according to Zillow’s Weekly Market Report. What’s more, typical time-on the market remained at record lows.

With a hike of almost 9% in median lost prices compared to last year, the price of typical homes on the market have spiked. However, as new for-sale inventory bubbles up month-over-month, coming closer to approaching last year’s figures more than any period since March, light might be creeping over the horizon for buyers.

Median prices swelled to $345,722; the uptick in list price of 8.9% compared to last year looms as the highest jump year-over-year since at least last January.

Concluding the week of July 18, the median sale price was $280,375—6.4% higher than last year. Meantime, the hike of 4.6% month-over-month median sale price was second in size only to the week before in records dating back through last January; the week ending July 11 posted a 5% month-over-month increase). At 4.2%, 1.4% points lower than a year ago, the share of listings held its ground.

Mirroring the past three weeks, typically, homes are going under contract 13 days after they’re listed—two weeks quicker than a year ago. Meantime, in Zillow’s weekly records extending back through January of last year, the briefest median time on market.

Compared to 2019, there was an 18.4% hike in newly pending home sales—the highest year-over year increase since November 2019. It’s unchanged contrasted to a month ago, and jumped only 0.5% week over week.

In fact, in light of records low mortgage rates and demand driven by millennials hitting the age of homeownership the escalating volume of home sales seems entrenched, according to FirstAM.com.

However, Chief Economist Mark Fleming says homes not on the market are out of the reach of potential buyers.

According to FirstAM’s July potential home sales model, last month, there was an uptick in potential existing home sales to a 5.59 million seasonally adjusted annualized rate (SAAR), a 1.9% month-over-month increase. That’s a 61.3% hike from the market potential low point in February 1993.

Meantime, compared to a year ago. among existing-home sales, the market potential parachuted 4.0%. That’s an almost 215,800 (SAAR) hike in sales.

Potential existing-homes sales now is 1.2 million (SAAR)—or 17.7% below the pre-recession peak of market potential from April 2006, while the market for existing-home sales failed to meet its potential by 1.0% or approximately 56,000 (SAAR) sales. Meanwhile, between June 2020 and July 2020, there was a bounce by an estimated 16,000 (SAAR) sales in the market performance gap. 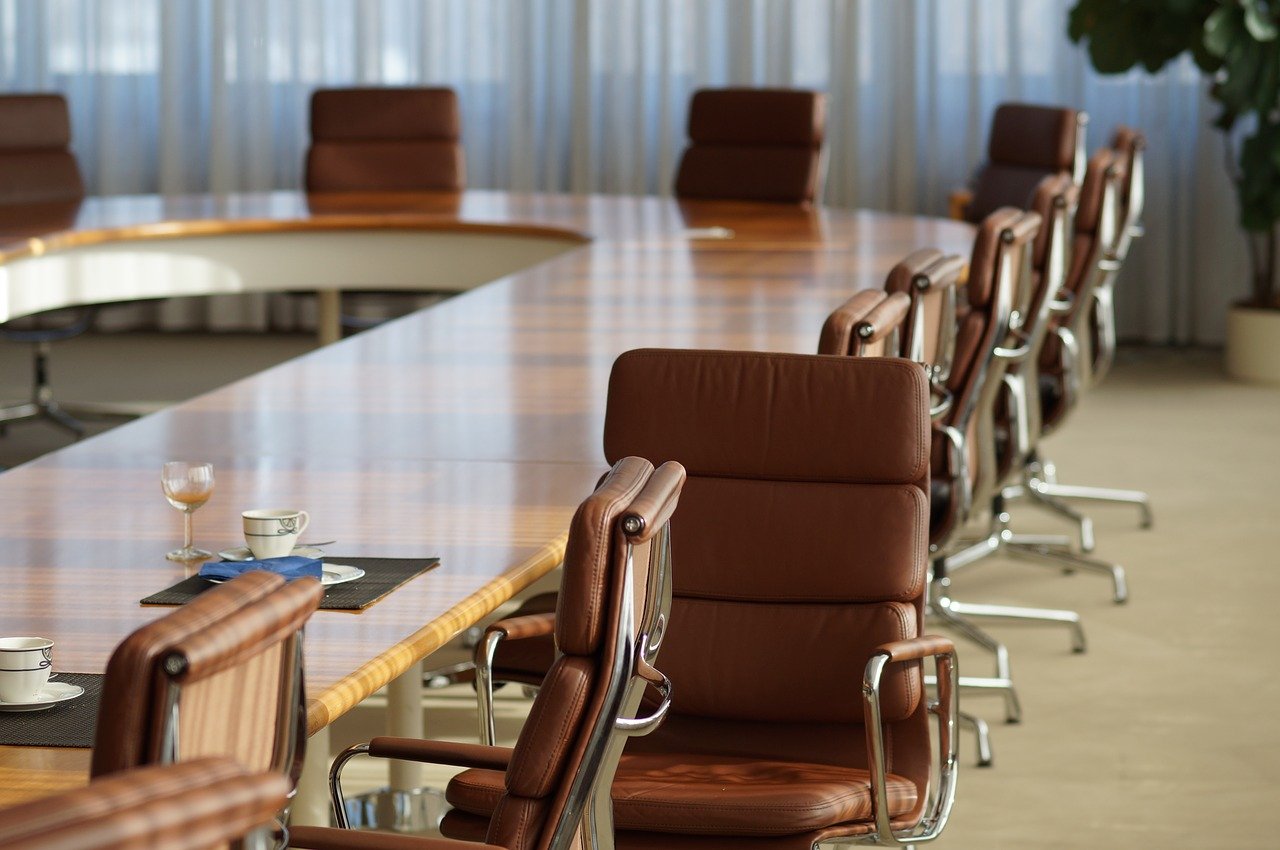 The SEC chairmanship has been vacant since Jay Clayton's resignation last month.