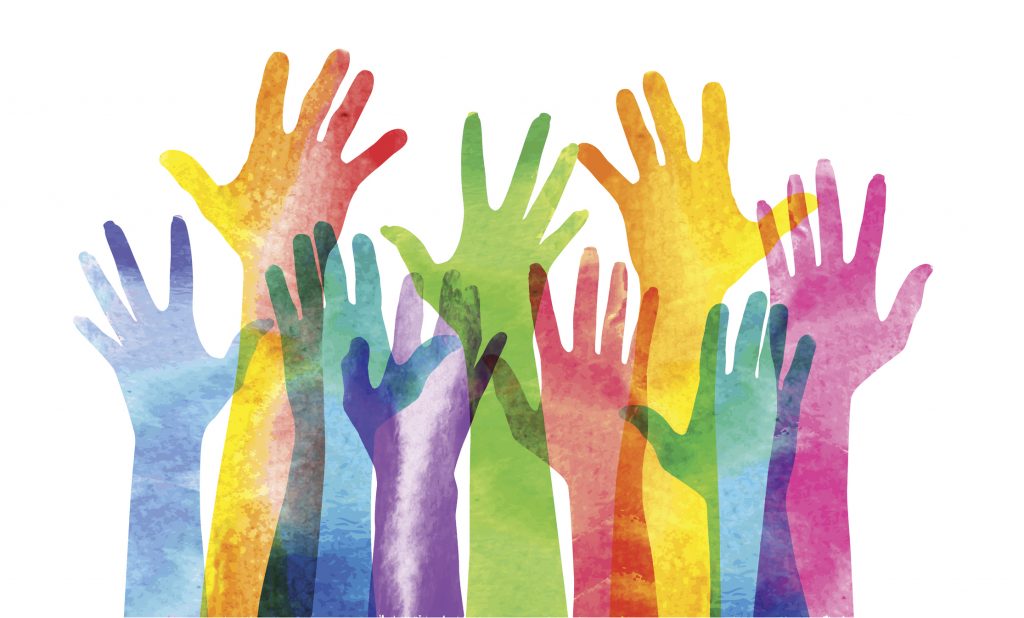 On Friday, the American Mortgage Diversity Council (AMDC) presented a webinar titled “The State of Housing in Black America,” that addressed the struggles faced by the African-American community in areas of homeownership.

It also explored the level of progress made as well as the steps to ensure equal housing opportunity for all. Providing historical context and how it connects to the current issues at hand, Charmaine Brown, Director, External Outreach and Engagement, Office of Minority and Women Inclusion at Fannie Mae, recalled the first 250 Years in America, wherein African-Americans had no property rights, and were locked out of the American Dream of homeownership, until the Fair Housing Act came in to being in April 1968. In her presentation, she also elucidated on what the data says about African-American homeownership.

"As we kick off our celebration of 400 years of African American history, I can think of no better topic to begin than to discuss the current state of homeownership and potential solutions for improvement. I'd like to thank Charmaine Brown for her thought-provoking presentation," said Derek Templeton, Executive Director & Associate General Counsel at Five Star Institute.

Pointing out to generational implications, Brown addressed wealth and homeownership transfers from parents. She also touched on the effects of predatory lending during the housing boom, wherein African-American and Hispanic communities were primary targets of highly exploitative practices, which further exacerbated the situation. African-Americans were more likely to be given subprime products during this period, which led to a significantly higher foreclosure rate between 2007-2009.

Previous: Making Veterans Feel at Home
Next: The Week Ahead: Spotlight on AI in Lending