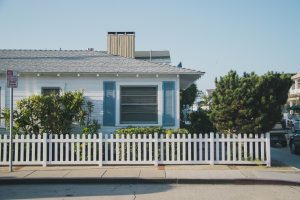 Most people equate big city life with big-city home prices, but that isn't always the case. Believe it or not, there are a handful of populous metro areas where first-time homebuyers can have it all—a mortgage and the perks of a metropolitan area—according to Move.org.

Cities such as Los Angeles and Chicago aren’t going to be on this list, because for most people, owning property in the country’s largest cities isn’t realistic. 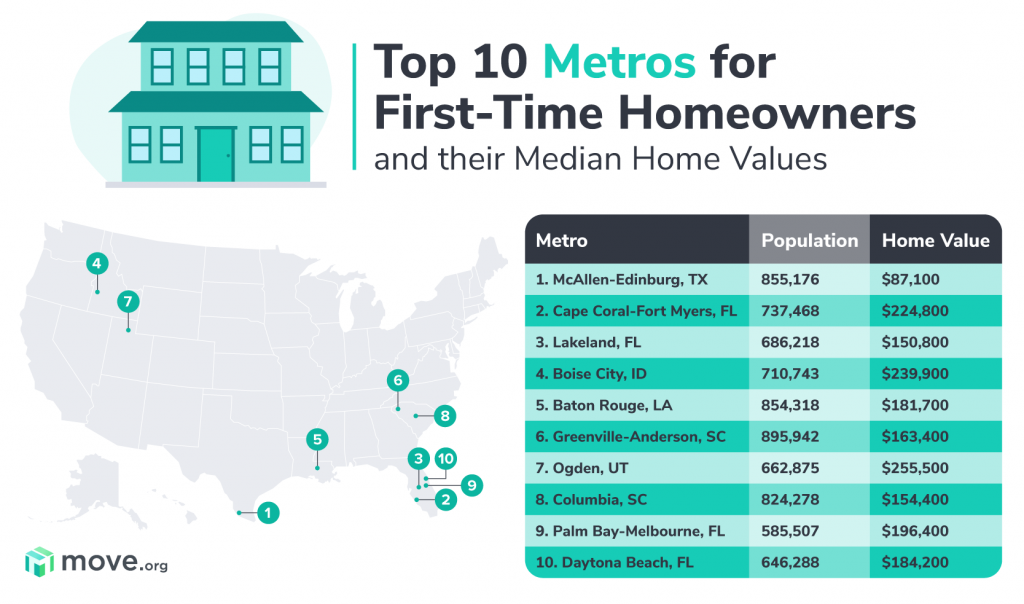 Surprisingly, four of these affordable areas are in Florida, meaning living within driving distance to a beach is within reach for first-time buyers. 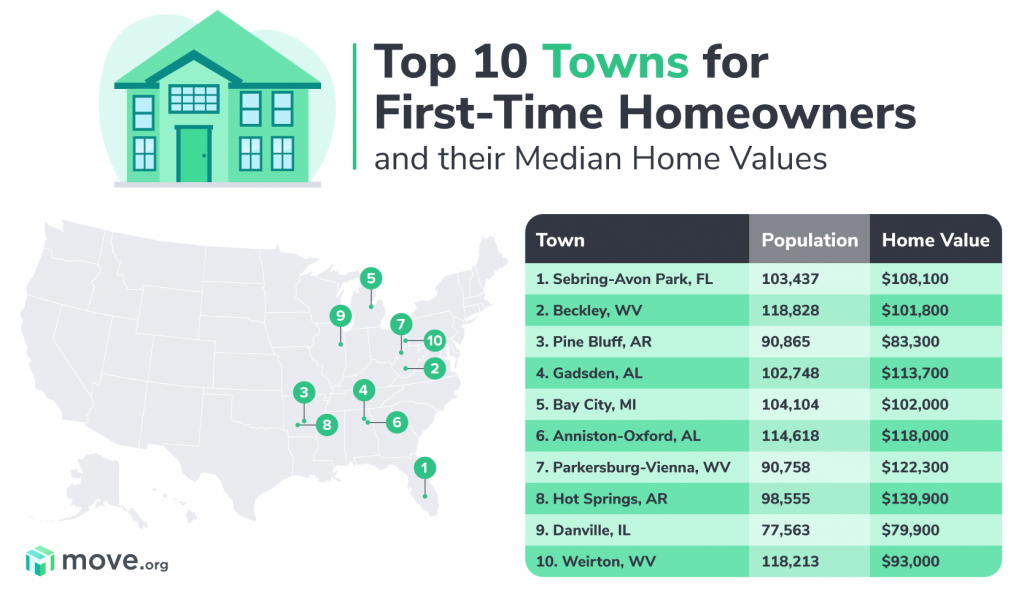 For those wanting to purchase in smaller metro areas,—with a population between 90,000 and 120,000—there are 10 with the median home price ranging between $80,000 and $120,000. These areas include Sebring-Avon Park, FL; Beckley, WV; Pine Bluff, AR; Bay City, MI; Anniston-Oxford, AL; Parkersburg-Vienna, WV; Hot Springs, AR; Danville, IL; and Weirton-Steubenville, WV-OH.

Traditionally, the higher the population, the higher the demand for homes, and the higher the prices. But these lists show that you can live in a populous area without spending millions of dollars. McAllen-Edinburg-Mission in Texas, for example, rivals Oxnard-Thousand Oaks-Ventura in California when it comes to people. And with a median home price that’s 75% less, McAllen is far more affordable for nearly everyone.

2021-02-02
Christina Hughes Babb
Previous: Will Home Prices Continue to Surge in 2021?
Next: A Closer Look at Housing-Finance Trends