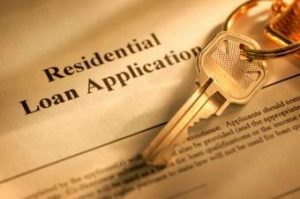 Overall mortgage performance continues to improve, according to the Office of the Comptroller of the Currency’s (OCC) Mortgage Metrics Report for Q4 2016. The report, released on Friday, showed 94.7 percent of mortgages were current and performing at the end of Q4 2016, compared with 94.1 percent a year earlier.

Of all 50 states, Texas experienced the most total modification actions, at 2,728, followed by California at 2,678.

You can find the complete report from the OCC here.