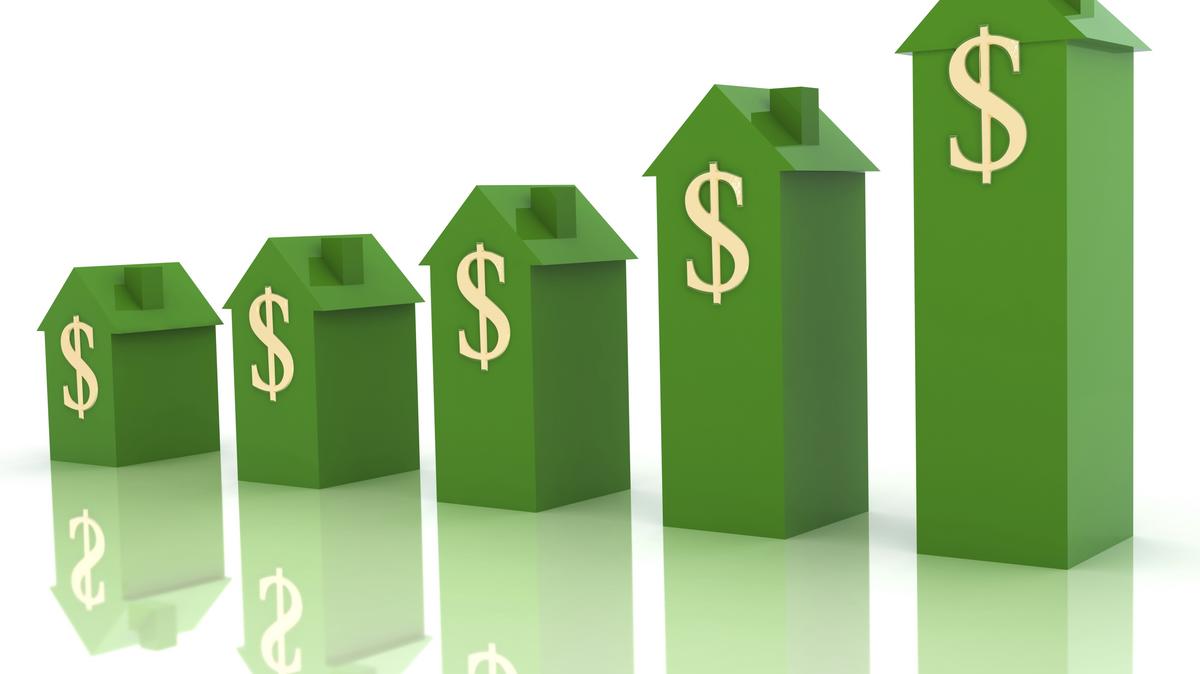 In 79% of counties nationwide, median-priced single-family homes were found to be less affordable in Q1 compared to historical averages, according to the Q1 2022 U.S. Home Affordability Report released by ATTOM.

This is up from 38% of counties that were historically less affordable in Q1 of 2021 — the highest point since mid-2008 — as home prices continue to rise faster than wages in much of the country.

The report determined affordability for average wage earners by calculating the amount of income needed to meet major monthly homeownership expenses including mortgage, property taxes, and insurance. That required income was then compared to annualized average weekly wage data from the Bureau of Labor Statistics.

“It’s certainly no surprise that affordability is more challenging today for prospective homebuyers than it was a year ago,” said Rick Sharga, Executive VP of Market Intelligence for ATTOM. “Historically low mortgage rates and higher wages helped offset rising home prices over the past few years, but as home prices continue to soar and interest rates approach five percent on a 30-year fixed rate loan, more consumers are going to struggle to find a property they can comfortably afford.”

Compared to historical levels, median home prices in 461 of the 586 counties analyzed in the Q1 of 2022 were less affordable compared to past years. The latest number was up from 449 of the same group of counties in Q4 of 2021, and 224 in Q1 of 2021. That increase continued as the median national home price spiked 16% year-over-year, to a record high of $320,000 while average wages across the country rose just 7%.

Major ownership costs on median-priced homes around the U.S. did still remain within the financial means of average U.S. workers in the first quarter of 2022, consuming 26.3% of the $66,560 average national wage. That was within the 28% ceiling considered affordable by common lending standards.

The worsening affordability scenario for potential home buyers came as the U.S. housing market kept booming into its 11th year, both because of and in spite of the Coronavirus pandemic that remained a threat to the U.S. economy.

Due to mortgage rates hovering around 3%, buyers are flooding the market, chasing an historically limited supply of homes for sale. As demand surges, prices have jumped beyond wage increases, damaging affordability.

Among the 49 counties with a population of at least 1 million, the biggest year-over-year gains in median prices during the first quarter of 2022 were in:

Major ownership costs on median-priced, single-family homes in Q1 of 2022 consumed less than 28% of average local wages in 283 of the 586 counties analyzed, assuming a 20% down payment. That was down slightly from 52% in Q3 of 2021 for the same group of counties but well down from 66% in Q1 of last year.

“The good news is that in almost half the counties we reviewed, home ownership costs remained below 28% for households with average income,” Sharga said. “But the ‘x-factor’ is what impact 8% inflation rates will have on these households, and their ability to meet their financial obligations. Rising food and energy prices could be a hidden factor that makes affordability even more of a challenge for homebuyers and makes it more difficult to make ends meet for current homeowners.”

Among counties with a population of at least 1 million, those where affordability indexes worsened most from Q1 of 2021 to Q1 of 2022 were:

Despite the downward trend in affordability, annual wages of more than $75,000 still were needed to afford major costs on the median-priced home purchased during Q1 of 2022 in 24% of the 586 markets in the report.

Overall, among the 586 counties in the report, approximately 21% were more affordable than their historic affordability averages in Q1 of 2022, down slightly from 23% of the same group in the prior quarter.