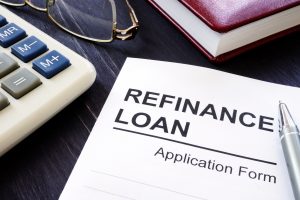 ClosingCorp, a provider of mortgage and closing cost data and subsidiary of CoreLogic, released its most recent Refinance Closing Cost Report for 2021 finding that the average closing cost paid across the nation for a refinance application is now up to $2,375 excluding recordation fees or taxes. This equates to an 88$, or 3.8%, increase over last year.

This number is still less than 1% of the average refinance loan amount, which was $304,909.

In comparison, the national average closing costs for a purchase application are $3,860, excluding transfer and specialty taxes. This is a $1,485 difference from refinancing and it itself grew by 13.4% in 2021.

According to ClosingCorp, the major differences between average closing costs for refinances versus home purchases is that owner title insurance and several inspection fees common for purchase transactions are not typically required for refinances. Still, most third-party fees, including lender title, settlement service and land surveys, were also lower for refinances.

“In 2021, homeowners were still able to get good deals on both interest rates and closing costs,” said Bob Jennings, Executive of CoreLogic Underwriting Solutions. “While refinance closing costs increased marginally, annual increases in fees still remain below the 7% average rate of inflation seen in 2021. Much of the cost control can be attributed to growing use of technology solutions by both lenders and settlement services providers, which enabled the industry to scale up capacity while holding the line on closing costs.” 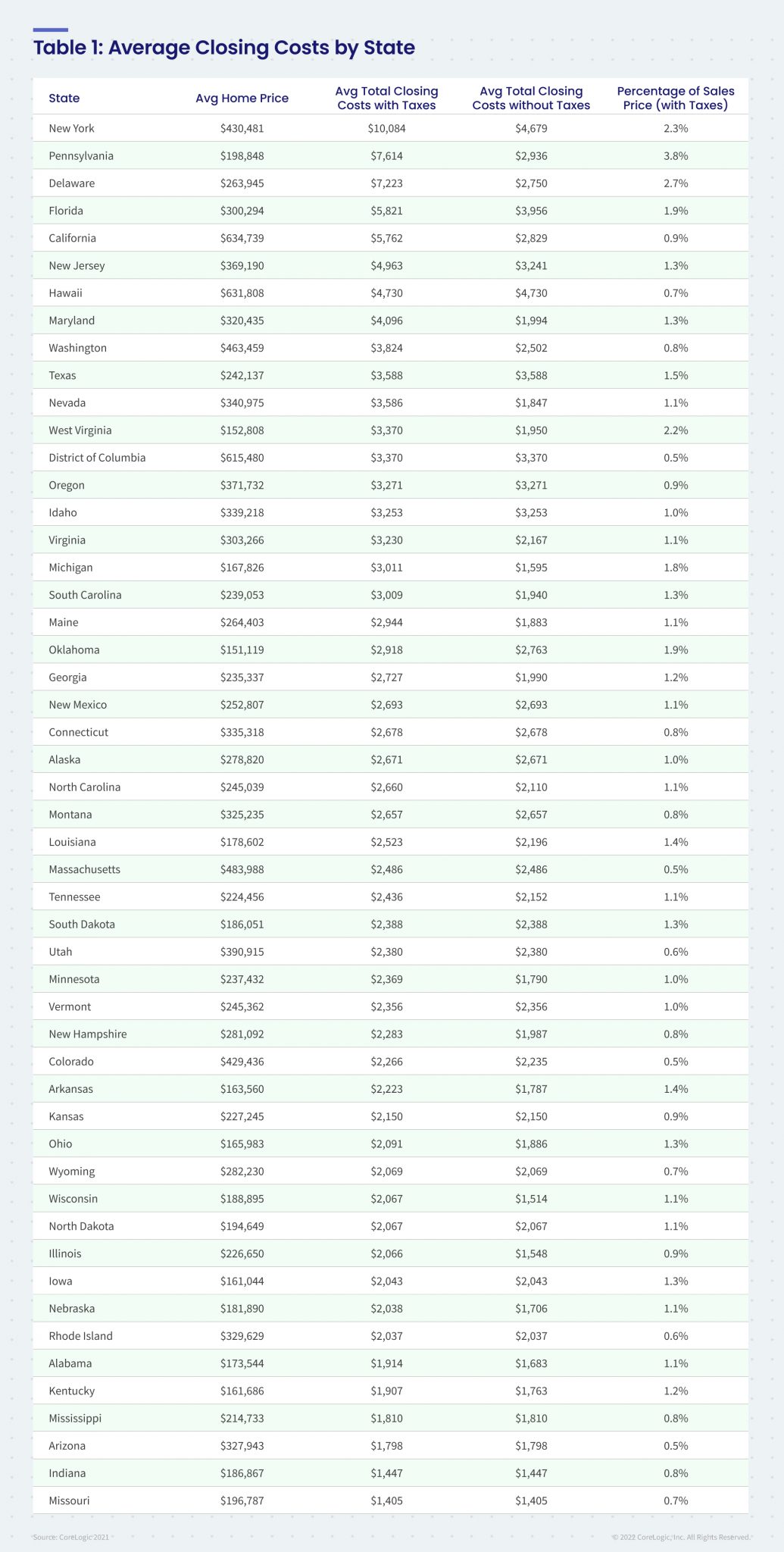