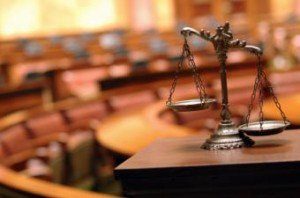 In April 2019, the United States Court of Appeals for the Eleventh Circuit issued a 60-page opinion which addressed claims brought by borrowers Johnnie and Adrian Marchisio against servicer Mortgage Services, LLC, for various statutory and contractual violations committed by the servicer while servicing the Marchisios' first and second mortgages. (Marchisio v. Servicer Mortgage Services, LLC.)

The borrowers took out two mortgage loans to purchase property and defaulted on both loans in 2008. The servicer filed an action seeking to foreclose both mortgages, and the lawsuit was later resolved through a deed-in-lieu of foreclosure entered in December 2009.

Pursuant to the parties’ agreement, the borrowers surrendered the property and the servicer “agreed to report to the credit reporting agencies … that the mortgage was discharged with a zero balance owed.” However, more than two years later, the bank still had not reported the discharge. Instead, it “resumed its debt collections efforts” reporting the borrowers’ debt as delinquent. As a result, in July 2012, the Marchisios filed a federal action (first action) alleging Mortgage Services' failure to timely report the pertinent settlement terms violated the Fair Credit Reporting Act (FCRA) and the Florida Collections Act (FCA).

The filing of the first action prompted the servicer to partially correct its misreporting. The lender sent an automated universal dataform (AUD) to the reporting agencies requesting they “update the first loan to reflect that it had a zero balance.” However, the servicer continued to misreport a delinquent balance due on the second mortgage.

Ultimately, in January 2013, the parties reached a settlement agreement with regard to the second mortgage wherein the servicer paid the borrowers $125,000 and agreed to “report the second loan as having a zero balance as of December 9, 2009 … as soon as reasonably possible, but in any case within 90 days.” In exchange, the borrowers dismissed the first action. The settlement noted that time was of the essence, which has the legal effect of a hard default on the 91st day.

Despite the parties’ settlement agreement and the borrowers’ dismissal of the first action, the servicer continued to send inaccurate reports to credit agencies in February, March, and April 2013. The reports reflected the borrowers’ second mortgage was not paid off and had a past due balance exceeding 120 days. Only after the borrowers complained to the servicer about these inaccurate reports did the company submit an AUD to the credit agencies requesting “they update the second loan to show a zero balance.” Notably, the servicer did not send this AUD until April 25, 2013—two days after the deadline for doing so under the settlement agreement. Additionally, according to the borrowers, the servicer continued to make collection calls wherein they threatened to foreclose due to an allegedly unpaid “balloon balance” on the second mortgage.

In August 2013, the borrowers moved to enforce the settlement agreement which resulted from the first action, but the district court declined to exercise jurisdiction. In November 2013, they disputed the servicer debt with the credit agencies. In their written dispute they described the litigation history between them and the servicer, the resulting settlement, and the final agreement, which indicated the borrowers owed nothing on the first or second mortgages.

Pursuant to the requirements of the FCRA (codified at 15 U.S.C. § 1681i(a)(1) and (2)), the credit agency notified the servicer about the dispute and the servicer conducted an investigation. As part of its investigation, an employee of the servicer consulted the “Fiserv database” which was supposed to house all relevant information regarding the loans serviced by the company. Notwithstanding, the Fiserv database did not have any information regarding the 2013 settlement agreement. The servicer’s representative reported back to the credit agencies that its prior reports were accurate and confirmed the borrowers owed a balloon payment on the second loan.

Ostensibly left with no other options for resolving the dispute, the borrowers filed a second federal action (second action) against the servicer in January 2014, “alleging breach of the settlement agreement entered in the first action and violations of the FCRA and the Florida Collections Act.” Regarding the FCRA claim, the borrowers alleged that the servicer violated the act by failing to conduct a reasonable investigation upon learning that the borrowers disputed the credit reports, which included the balloon balance on the second mortgage. As to the FCRA claim, the borrowers argued the collection calls and notices regarding force-placed insurance constituted violations of the FCRA because the servicer attempted to enforce a debt that they knew did not exist.

The second action finally prompted the servicer to issue an AUD to the credit agencies requesting they “delete from [the borrowers’] credit reports any reference to a balloon-payment obligation.” The servicer also canceled the force-placed fire insurance. Despite this corrective action, litigation ensued and both parties moved for summary judgment. The district court entered summary judgment in the borrowers’ favor on their FCRA claim finding the servicer “failed to conduct a reasonable investigation” of the dispute filed with the credit agency and that such failure was willful. The court awarded statutory damages of $3,000 but “ruled that Plaintiffs were not entitled to any damages for emotional distress or as punitive damages” as a matter of law. As to both the FCA claim and the breach of contract claim the district court entered summary judgment in the servicer’s favor. The district court awarded $94,000 in attorneys’ fees to the borrowers. Both parties appealed to the Eleventh Circuit.

On appeal, the Eleventh Circuit made the following rulings:

This detailed holding provides helpful insights into best practices for servicing a loan in default where the default is resolved through settlement. While this article is not intended to be giving legal advise, below is a list of suggested practices extrapolated from the Circuit Court’s holding:

Roy A. Diaz is the Managing Shareholder of SHD Legal Group, P.A. in Fort Lauderdale, Florida. Diaz has been a member of the Florida Bar since 1988. He has concentrated his practice in the areas of real estate, litigation, and bankruptcy. He has represented lenders, servicers of both conventional and GSE loans, private investors, and real estate developers throughout his career with an emphasis on the mortgage servicing industry for over 22 years. 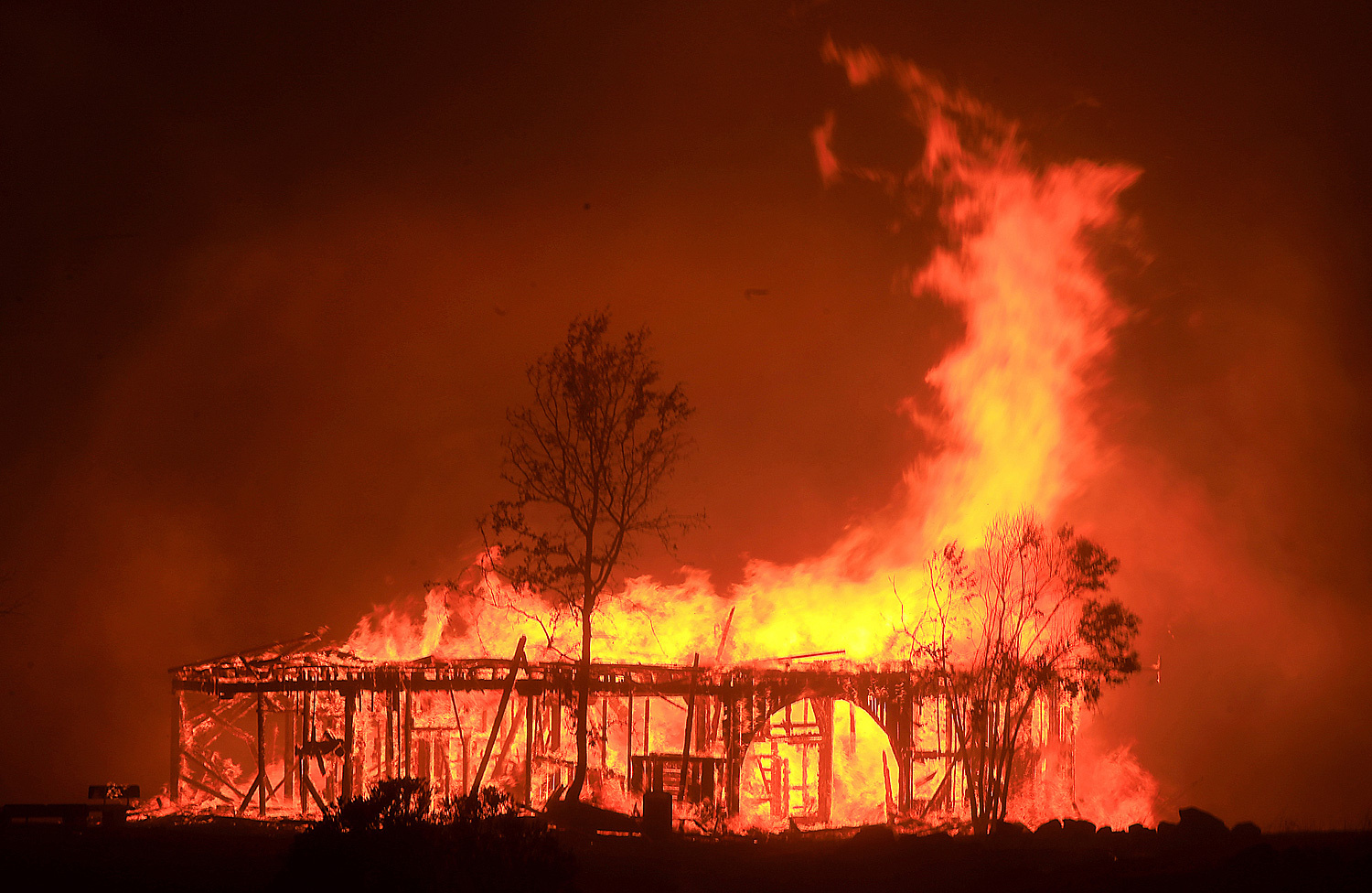