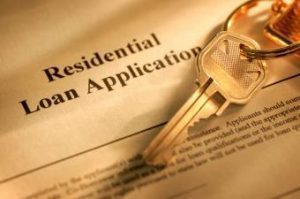 According to Frank Nothaft, Chief Economist at CoreLogic, tight inventory is driving up the price of homes throughout the country. Frank Martell, President and CEO of CoreLogic, also believes prices will continue to rise.

“For current homeowners, the strong runner up in prices has boosted home equity and, in some cases, spending. For renters and potential first-time homebuyers, it is not such a pretty picture. With price appreciation and rental inflation outstripping income growth, affordability is destined to become a bigger issue in most markets.”

Regionally, there were a few metros that showed exceptional year-over-year growth. Denver held the national high, at a 9.2 percent increase year-over-year. Las Vegas, Nevada, was tied for second place with an increase of 7.3 percent.

On the east coast, Boston led the year-over-year increase at 6.3 percent. Washington D.C. was close behind, with a rise in home prices sitting at 4.7 percent. Miami brought up the rear win an increase of 4.4 percent. Other notable metros with were Chicago, with a 4.4 percent increase, and Houston, with a 2.2 percent increase.

A new survey looks at how many homebuyers believe an economic downturn has arrived and if it will influence their thoughts on homebuying.