Markets at Risk for a Housing Crash in 2019 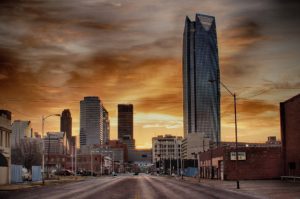 Bankingrates.com’s latest poll found that Newark, New Jersey, and Detroit, Michigan, were the two markets most likely to suffer a housing crash in 2019.

The poll, which listed the top-40 cities at risk, had Newark atop its list. The report states that that 27.9% of mortgages within Newark are underwater. Newark’s median home value is $252,000, higher than the national average of $226,300.

Coming in at No. 2 on the list was Detroit, with 34% of mortgages underwater. According to Zillow, the median home value of the Detroit-Warren-Dearborn metro is $161,300, which is well below the national average.

Both New Jersey and Michigan are no strangers to foreclosures and distressed properties. A report by Auction.com in July revealed that the rate of third-party buyer sales in New Jersey increased 22% year-over-year—the highest in the nation.

“The foreclosure crisis has hurt our economy and jeopardized economic security of too many New Jersey families," Murphy said. "Our communities cannot succeed while vacant or foreclosed homes sit empty or while families live in limbo. I am proud to sign these bills into law [Monday] and get New Jersey closer to ending the foreclosure crisis."

In Detroit, homes are being auctioned off for as low as $1,000, according to Business Insider. The new owners, though, must renovate the homes to livable conditions within six months.

The program, from the Detroit Land Bank Authority (DLBA), intends to restore many of the run-downed homes in the city to a usable state.

A report by Black Knight in June also found that the national delinquency rate rose 11% for the month from May’s all-time low. Prepayments fell 7.5% month-over-month during this period.

Previous: Affordability at an 18 Month Best
Next: Education is Essential in the Mortgage Process 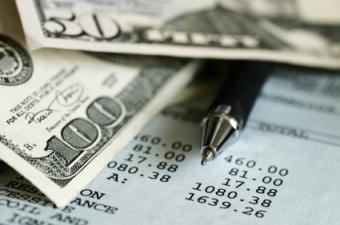