Prospective Homebuyers Shying Away From the Housing Market

Just 12% of adults are considering buying a home over the next 12 months, according to a poll by the National Association of Home Builders (NAHB).

Additionally, 59% of prospective buyers in the poll showed they have never owned a home before, which is down from last year’s 63%.

Despite affordability issues across the nation, it is the millennial generation that are most likely to buy a home. Of the generations, 24% of millennials plan to purchase a home in the next year. Generation X followed at 13%, 7% of baby boomers plan to buy a home, and just 3% of seniors are expected to make a purchase.

However, 77% of millennials will be buying their first home, which is more than Gen X and baby boomers combined.

Twelve percent of respondents in both the southern and western regions plan to purchase a house, compared to 11% in the midwest, and 10% in the northeast.

The NAHB also reported that volume of single-family permits issued has fallen 6.1% from June 2018. 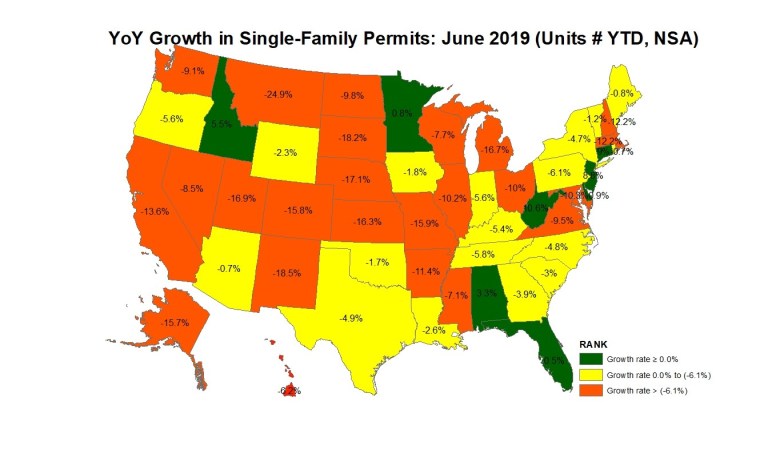 Photo courtesy of the NAHB