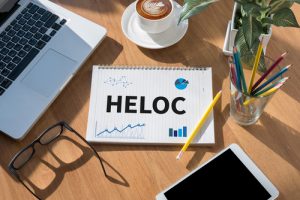 The CFPB announced last week that the Home Mortgage Disclosure Act (HMDA), enacted in 1975 requiring financial institutions to maintain, report, and publicly disclose information about mortgages, has been temporarily changed for banks and credit unions that offer Home Equity Lines of Credit (HELOC).

The change, which was originally proposed in July 2017, is in response to reporting thresholds that currently require financial institutions to report HELOCs if they made 100 of the loans in the last two years. In the final rule, this threshold will be increased to 500 through 2018 and 2019. The temporary modification allows the CFPB to decide whether it will make a permanent adjustment.

"The Home Mortgage Disclosure Act is a vital source of information on the health and fairness of the mortgage market," said CFPB Director Richard Cordray. "Today’s amendments show that the Consumer Bureau is committed to ensuring that financial institutions are able to comply with the rule, and to promoting transparency across the largest consumer financial market in the world.”

Key terms were also addressed in the final ruling, such as “temporary financing” and “automated underwriting system”. The CFPB also focused on establishing transition rules for reporting certain loans purchased by financial institutions and a change that will facilitate reporting the census tract of a property using geocoding.

“The CFPB is committed to well-tailored and effective regulations and has sought to carefully calibrate its efforts to ensure consistency with respect to consumer financial protections across the financial services marketplace,” the report cited.

The National Association of Federal Credit Unions submitted a letter on the CFPB’s proposal in early August to request further defining changes to the proposed rule. This included better defining a small credit union and urging the threshold change to not only be permanent, but raised higher. However, the NAFCU said they will be re-engaging with the bureau to ensure the recommendations they submitted are addressed. 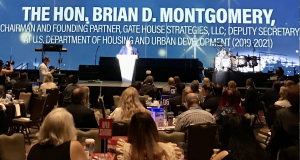