With the presidential election only two months away, the latest topic of heated debate between the two major party presidential candidates is some comments one of them made regarding the Federal Reserve earlier this week.

While campaigning in Ohio on Labor Day, Republican nominee Donald Trump accused the nation’s central bank of keeping short-term interest rates low in order to prevent another economic collapse similar to the one the country experienced in 2008.

Last December, the Fed raised rates by 25 basis points from their near-zero level, where they had been for the previous nine years. They have not raised rates since, and forecasts are mixed as to whether another rate hike will happen before the end of 2016. The next Fed policy meeting is September 20 and 21, and after that one there will be two more before the end of 2016.

According to the Wall Street Journal, Trump said on Monday that “We have a very false economy” and that the Fed was keeping rates “artificially low so the economy doesn’t go down and Obama can say he is doing a good job.” Trump hinted a few months ago that if elected, he will replace Fed Chair Janet Yellen, though he likely would not do it before her term runs out in 2018. Trump also said the stock market’s recent rise to near-historic high levels is “artificial” and “the rates are so low, it’s a bubble.” 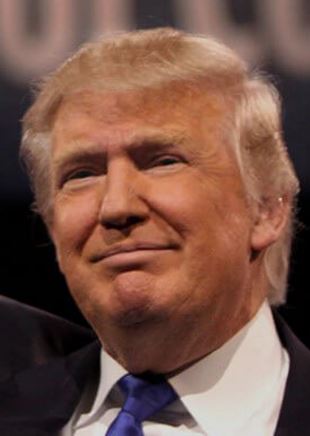 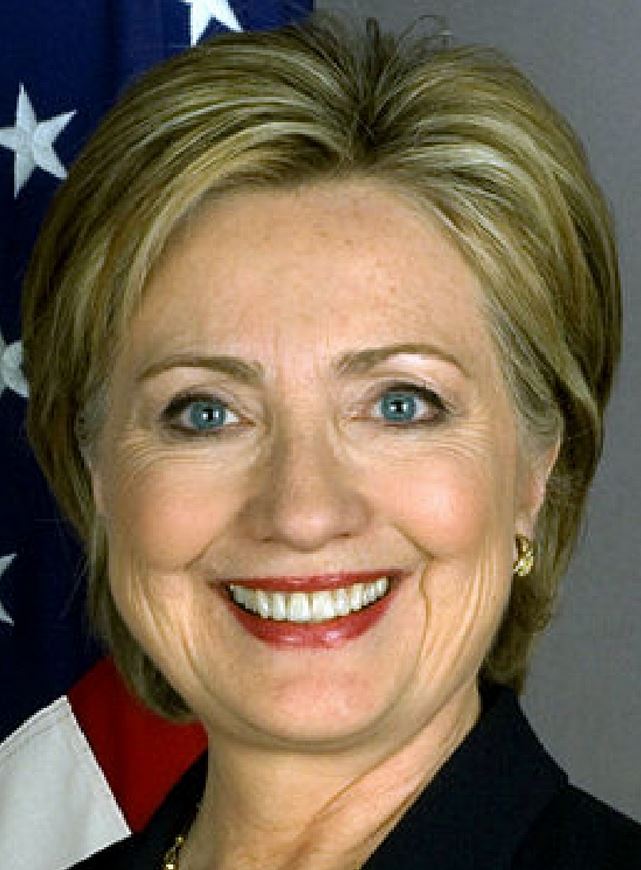 Democratic presidential nominee Hillary Clinton had some choice words for Trump’s assessment of why the Fed has raised rates only once in the last 10 years. Clinton called Trump’s criticism of the Fed “another example why [Trump] shouldn’t be anywhere near the White House. . .Words move markets. Words can be misinterpreted. Words can have effects on people’s 401(k)s, their pension funds, their stock portfolios,” she said, according to the Wall Street Journal.

Clinton issued a statement in May saying that, “The Federal Reserve is a vital institution for our economy and the wellbeing of our middle class, and the American people should have no doubt that the Fed is serving the public interest.”

The presidential election will be on Tuesday, November 8.