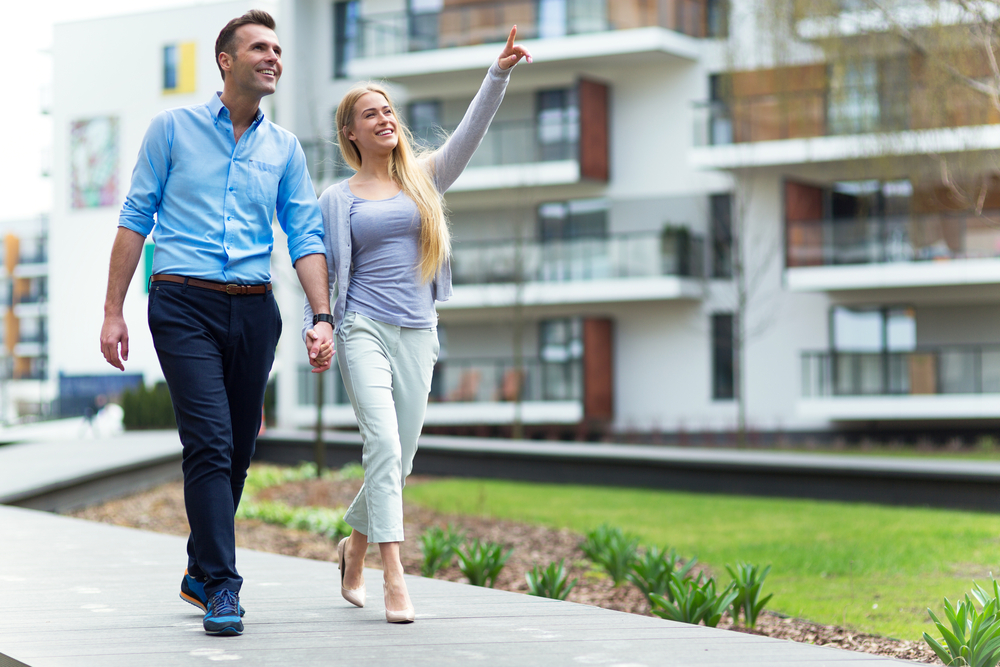 They say happiness is a state of mind, but what if it’s actually dependent on the location a homebuyer chooses to lay down roots?

To determine the happiest locations in America, WalletHub’s analysts released its 2017’s Happiest States in America report, which compared the 50 states across the key dimensions of emotional and physical well-being, work environment, and community and environment.

Ranking No. 1 is Minnesota, which earned top spots as one of the safest states with high volunteer rates. In addition, the state listed as having one of the lowest divorce rates.

Following in second is Utah. The Beehive state ranks as the location with the fewest work hours for adults, highest volunteer rate, and lowest divorce rate.

Hawaii and California earn the third and fourth spots on the list as both states are in the top five as locations with lowest adult depression rates. With one of the lowest long-term unemployment rates, Nebraska finishes the top five happiest states.

In the bottom five, West Virginia ranked as the worst state to consider buying a home when taking into account happiness potential, with one of the highest rates of adult depression.

Oklahoma, Louisiana, Alabama, and Arkansas finish out the bottom five states, with some of the lowest safety ranks and sports participation rates.

Previous: Home Prices: Out of Recovery Mode?
Next: Digging Deeper into Mortgage Data