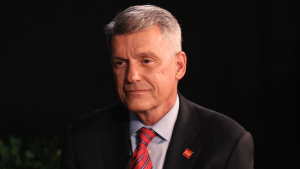 Tuesday morning, Wells Fargo President and CEO Tim Sloan was in the hot seat at the U.S. Senate Committee on Banking, Housing, and Urban Affairs full committee hearing titled “Wells Fargo: One Year Later." Despite calls for his stepping down, Sloan still has Berkshire Hathaway Chairman and CEO Warren Buffett in his corner.

“Tim Sloan has my faith,” said Buffet on CNBC’s Squawk Box. “If you get [a problem that is] systemic, you've got a big problem. And once you find out about it, you've got to get it right, get it fast, get it out, get it over—and getting it right is hard.”

According to Senator John Tester (D-Montana), since the first report of unauthorized accounts, Wells Fargo’s banking practices have affected 4.3 million customers or four times the population of Montana—something that Senator Tim Scott (D-South Carolina) said the “entire banking committee is irritated by” due to the continued discovery of accounts over time.

"If we’re doing this again six months from now, it’s not going to be good,” Scott said.

Sloan explained that Wells Fargo had an insensitive plan that drove inappropriate sales culture, but they now have a new plan that, based on feedback, is acceptable to employees. In fact, of the 17,000 new hires, Sloan estimated that 10 percent of those are rehires that either left due to a dislike of the sales culture or terminated because they didn’t meet sales quotas.

Many senators urged that the change in culture cannot just be at the retail banking locations; it needs to go from the executive level down. Because of that reason, Senator Elizabeth Warren called for the removal of Sloan and every member of the Board that was involved during the “height of cheating customers.”

"At best you were incompetent, at worst you were complicit," Warren said. "Either way, you should be fired."

Warren highlighted quotes from Sloan during various investor calls between 2011 and 2014 that led her to believe that Sloan was part of the company culture that pressed employees to open the unauthorized accounts.

"I've read through them, and on these calls no one, not even John Stumpf, who was the CEO at the time, bragged more about Wells Fargo's ability and commitment to open new accounts for existing customers," Warren said before reading off a quote from Sloan during one of the calls which said, “I can't wait to get a credit card of every one of our creditworthy customers wallets.”

Sloan later urged that as a banking business, one of the products they provide and that he is proud of is the credit card—and he isn’t embarrassed about that.

“I would agree that in our community bank we had fundamental problems that created a broken culture,” Sloan said. “In the rest of the company, it wasn’t a broken culture.”

Previous: The Truth Behind Down Payments
Next: These Cities are Best at Money Management 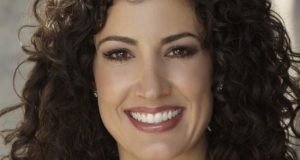 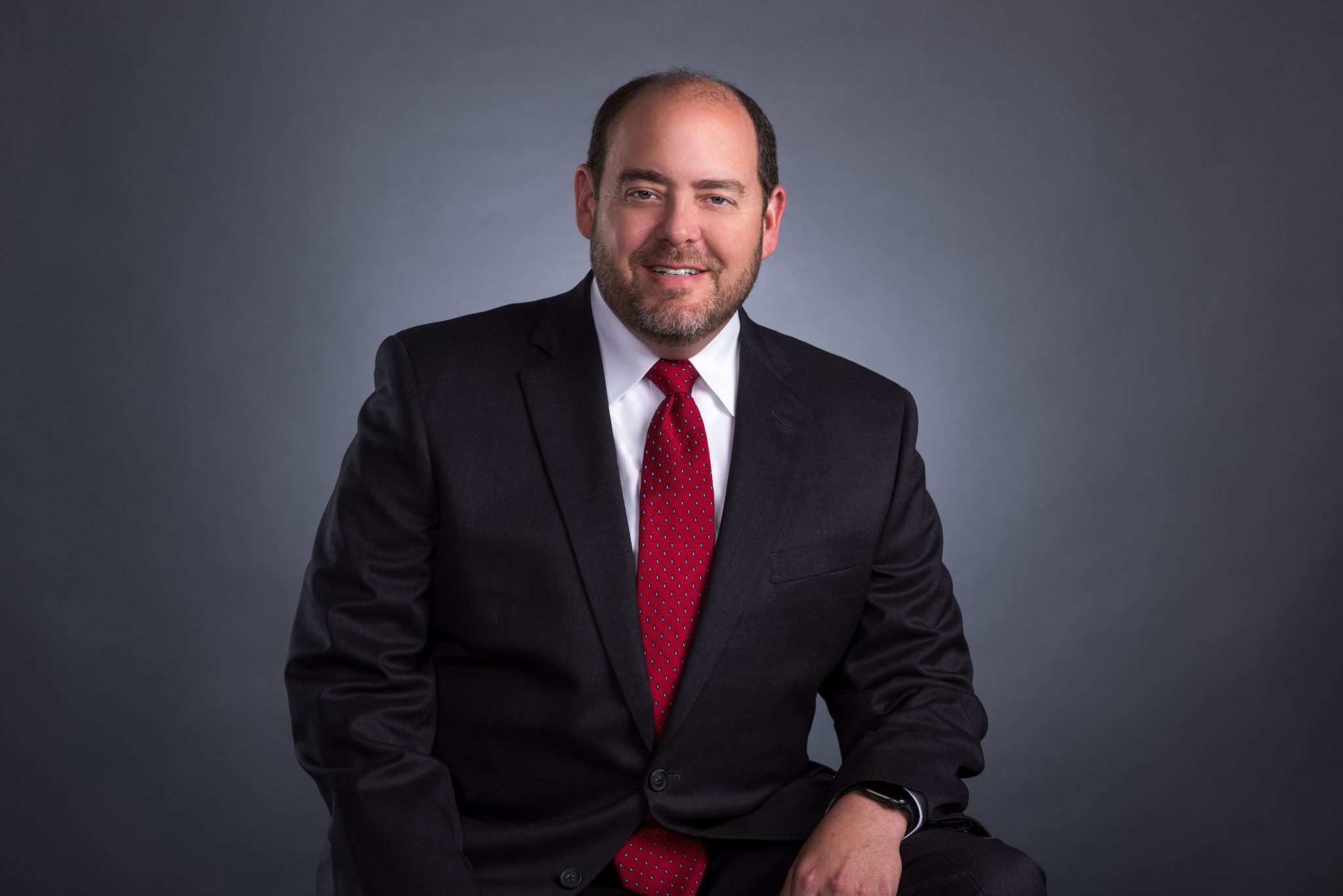