Demand for single-family housing reached its highest level since June 2013, having picked up momentum after Labor Day, according to Redfin’s Housing Demand Index for September 2016.

A reading of higher than 100 for the Redfin Housing Demand Index indicates stronger or higher-than-expected demand, while a reading of lower than 100 indicates weak demand. For September 2015, the reading was 101.

This data indicates that there is a healthy pool of buyers ready and willing to purchase a home as long as they find the right one, according to Redfin.

“Buyer demand gained momentum after Labor Day when a pop of fresh listings hit the market,” said Redfin chief economist Nela Richardson. New listings are up 3.3 percent compared to last year at this time. “More than any other factor, new listings pulled buyers into the market in September. The pace of this demand will only be sustained if the supply of homes for sale continues to improve.”

Despite the new listings that hit the market after Labor Day, Redfin agents still reported a need for more inventory in what has turned out to be a lengthy housing supply shortage. The National Association of Realtors (NAR) reported that in September, there were 2.19 existing homes for sale, which was 6.8 percent lower than September 2015’s inventory despite a slight monthly increase.

“Inventory has been extremely tight all year and is unlikely to improve now that the seasonal decline in listings is about to kick in,” NAR Chief Economist Lawrence Yun said. “Unfortunately, there won't be much relief from new home construction, which continues to be grossly inadequate in relation to demand.” 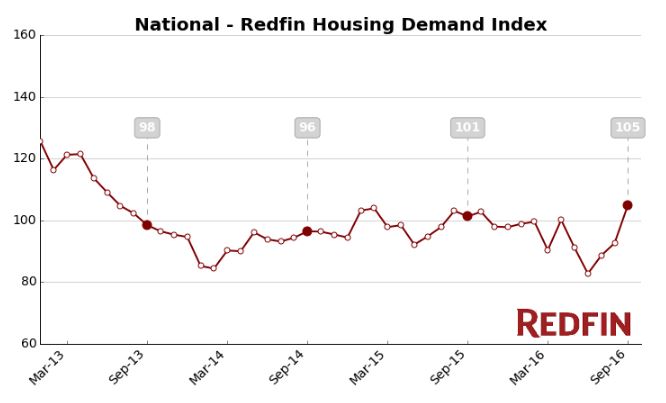 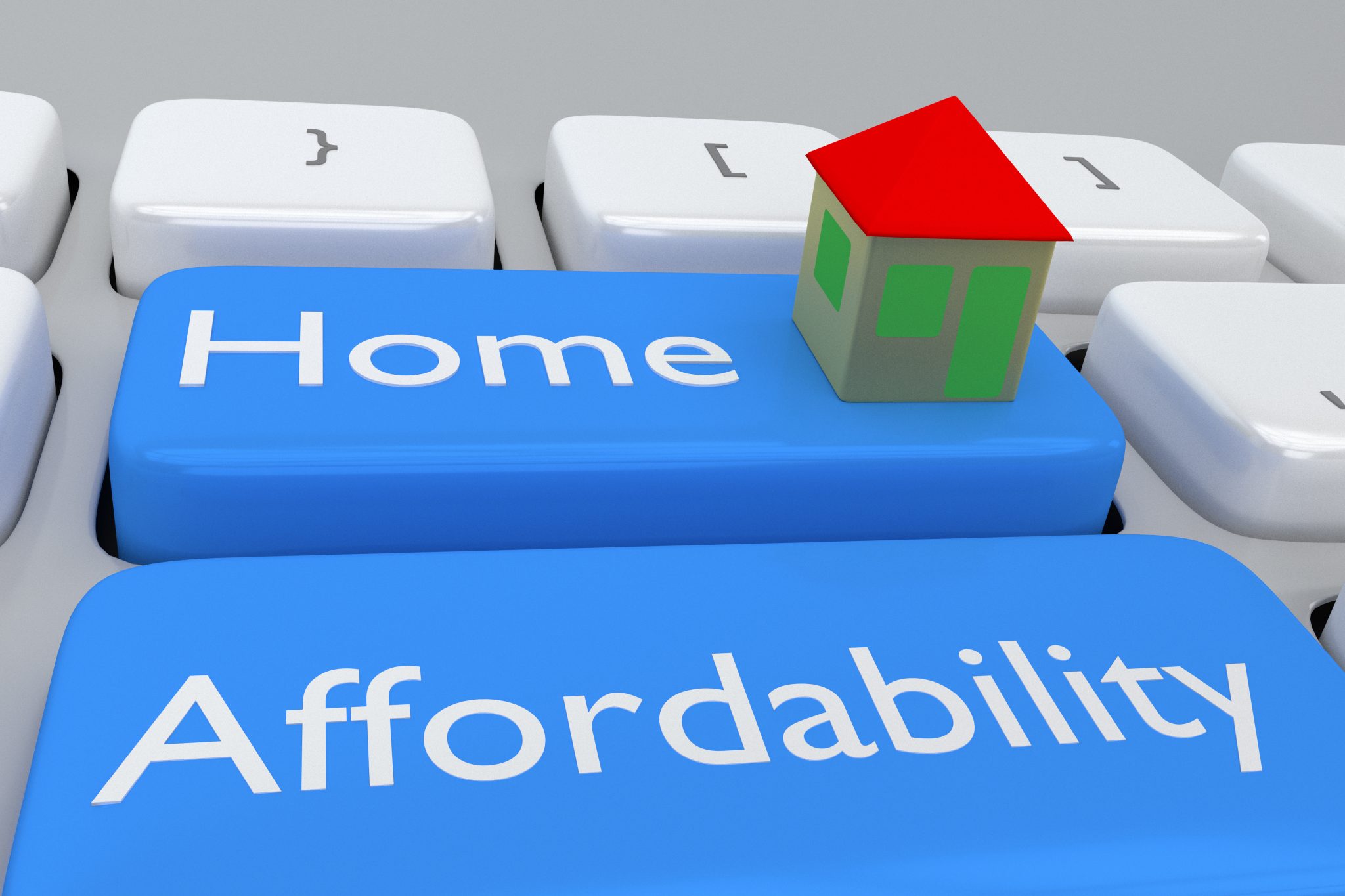 Affordability issues are officially taking a toll on the market as the average asking price of ...