Home >> Daily Dose >> The Week Ahead: Where Is the Housing Market Going in Q4?

The Week Ahead: Where Is the Housing Market Going in Q4? 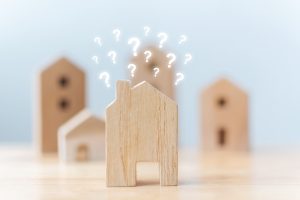 A week shortened by the U.S. Thanksgiving holiday brings us the very important NAR Existing-Home Sales report on Monday, November 22 at 10:00 a.m. EDT. Covering data from the month of October to kick off Q4 of 2021, the report will serve a good indicator on the direction of the market as 2021 comes to an end.

NAR’s newest report may be impacted by the continued shortage of homes for sale, as inventory continues to suffer nationwide.

Click here for more on NAR’s Existing-Home Sales Report when it is released come Monday.

The following are a few other happenings coming in The Week Ahead. Note that the holiday shortened week may impact the release of some of these data sets: