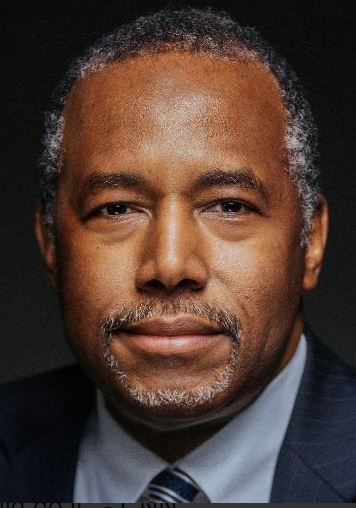 A report from the Wall Street Journal on Wednesday afternoon cited Dr. Ben Carson spokesman Armstrong Williams as stating that the former Republican presidential candidate and retired neurosurgeon had accepted an offer from President-elect Donald Trump to be the new HUD Secretary.

Trump tweeted on Tuesday that he was “seriously considering” the 65-year-old Carson to lead HUD. The announcement was surprising to many because Carson has no experience with serving in government or with housing policy.

Carson stated earlier in November that he was not interested in serving in the Trump Administration. He seemed to have a change of heart after meeting with key members of Trump's Administration, however.

“After serious discussions with the Trump transition team, I feel that I can make a significant contribution particularly to making our inner cities great for everyone,” Carson said on his Facebook page.

Following Trump’s tweet on Tuesday, Carson gave an interview on Fox News in which he confirmed that the HUD position was "one of the offers on the table."

Carson has spoken out about housing policy in the recent past; in 2015, he wrote an editorial for the Washington Times criticizing the Obama Administration's Affirmatively Furthering Fair Housing Rule, which passed in 2015.

Having been raised in the inner city of Detroit, Carson is passionate about revitalizing the inner cities. In the Fox News interview on Tuesday, he told Neil Cavuto, “You know, there have been so many promises made over the last several decades, and nothing has been done. So it certainly is something that has been a long-term interest of mine. And I'll be thinking and praying about it seriously.”