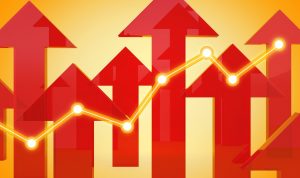 First American Financial Corporation has released its latest iteration of their Real House Price Index (RHPI) for September which measures the price changes of single-family properties across national, state, and metropolitan areas, which are adjusted based on income, interest rates, and home-buying power. The ultimate goal of this is to provide a clearer picture of housing affordability

The report also found that household income has increased 3% since September 2020 and 66.2% since January 2000 when the index was benchmarked at 100.

“According to the Real House Price Index, which measures housing affordability in the context of changes in consumer house-buying power, affordability in September declined to its lowest level since 2008. Two of the three components of consumer house-buying power swung toward declining affordability. Record nominal house price growth and rising mortgage rates outpaced the growth in household income,” said Mark Fleming, Chief Economist at First American. “The 30-year, fixed mortgage rate and the unadjusted house price index increased by 0.01 percentage points and 20.9%, respectively on a year-over-year basis. Even though household income increased 3.0% since September 2020 and boosted consumer house-buying power, the RHPI increased 17.5% compared with last September, the highest yearly growth rate since 2014.”

While annual nominal house price growth remained near record levels over the course of the month, but Fleming says the market is far from overvalued. 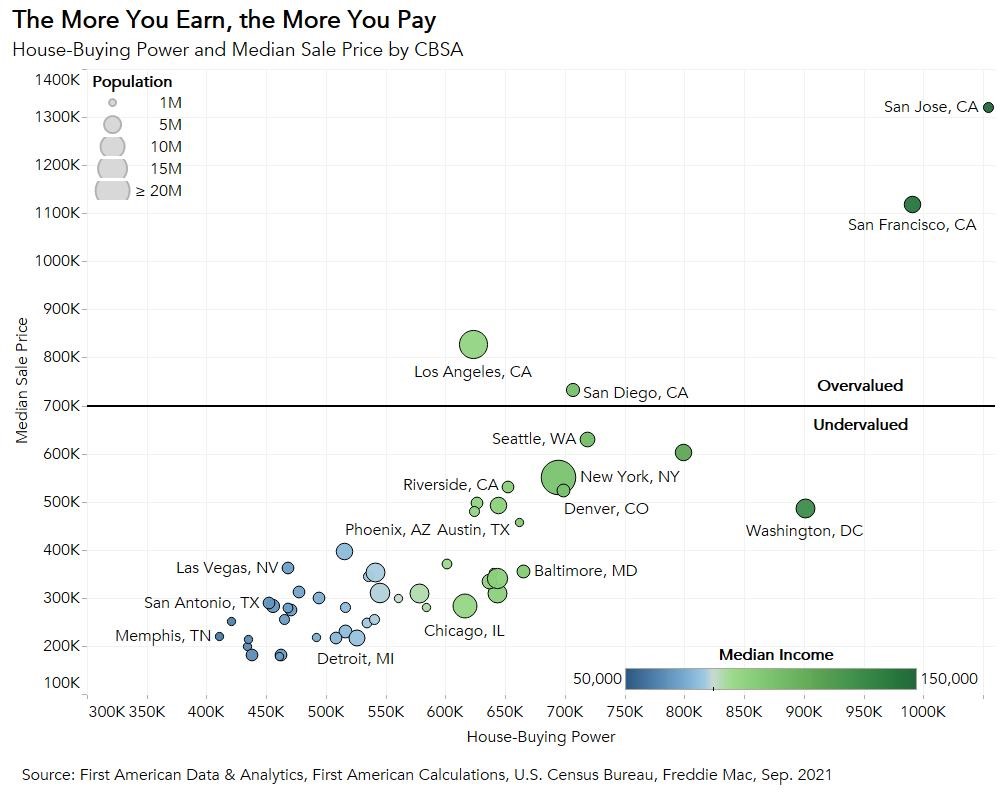 Looking ahead, First American expects a slowing of annual house price growth as declining affordability will cause some buyers to pull out of the market meaning sellers will have to adjust their price expectations. However, the current supply and demand war the market is currently experiencing will continue to put upward pressure on prices.

“It may be hard to believe but, once adjusted for consumer house-buying power, housing is undervalued in most markets and the gap between house-buying power and median sale prices indicates there remains room for continued house price growth,” Fleming concluded.