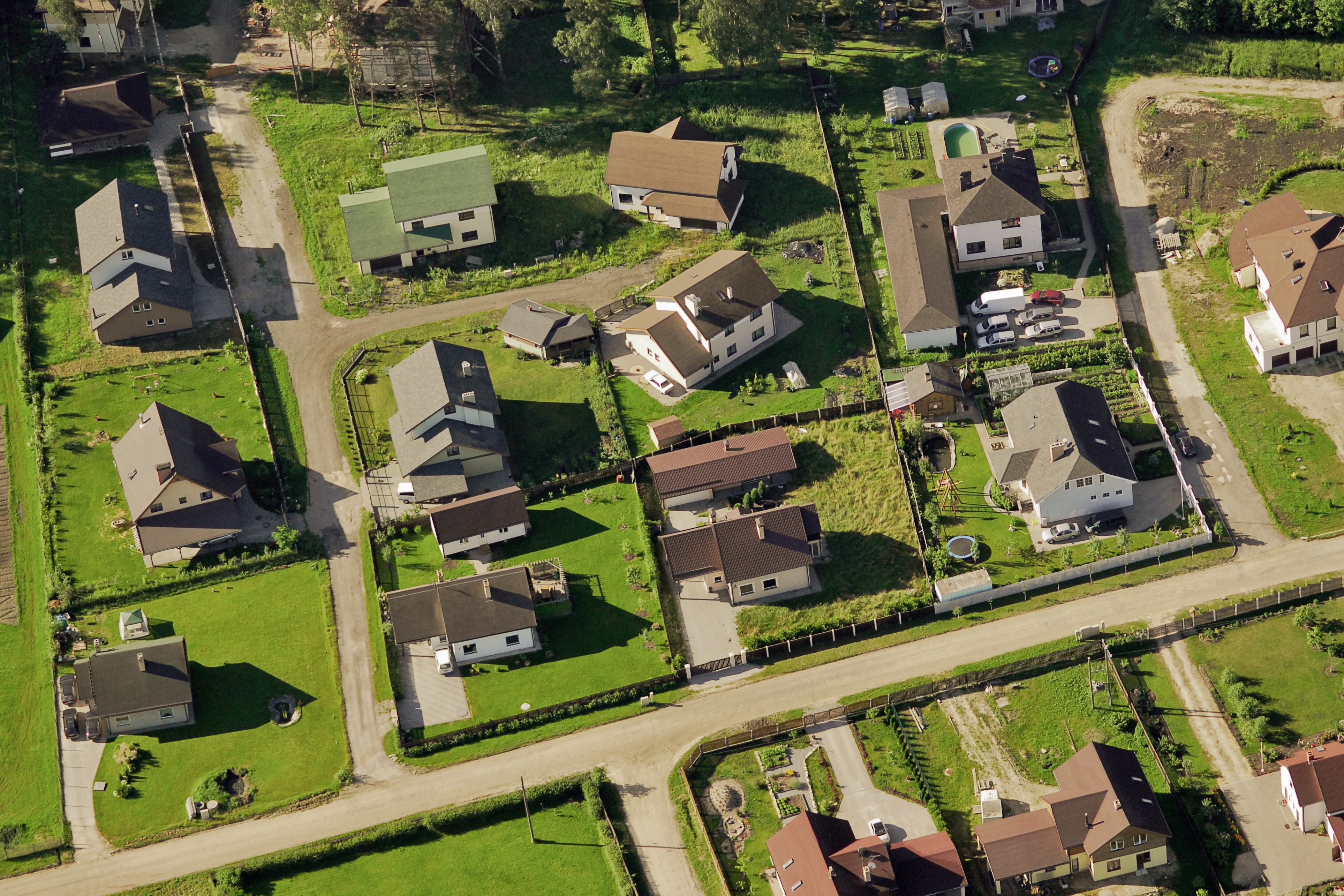 As 2017 starts to wind down, CoreLogic’s Chief Economist Frank Nothaft analyzes what he predicts will be the central theme for the 2018 housing market—the continuing erosion of affordability.

Although the challenges of affordability have already spread to many high-cost markets, according to Nothaft, the issue is likely to extend to more moderate-cost places across the nation. So what 2017 economic factors are driving this expansion of diminishing affordability into 2018?

As the Federal Reserve continues to signal its plan to spike up interest rates, this is the first concern for housing affordability—as it pushes up other short-term interest rates including initial rates on adjustable rate mortgages and reduces its portfolio of long Treasuring and mortgage-backed securities.

According to Nothaft’s analysis, when combined with the rise in mortgage rates, the price increase for lower-priced homes translates into an estimated 15 percent rise over the last year in the monthly principal and interest payment for a first-time buyer.

“We expect this trend to continue in 2018, with the CoreLogic Home Price Index for the U.S. up another 5 percent,” Nothaft said.

The final factor is the lack of homes for sale, and Nothaft specifically mentions starter homes and first-time buyers experiencing the greatest impact.

As low inventory creates competition for the rising desire for homeownership by a growing population of millennial homebuyers, Nothaft notes that home sale conditions will favor the seller by two main aspects. First, multiple contracts per home. Second, more homes that sell at or above listing prices.

However, the final prediction made is that the affordability problem could be solved by new construction and rehabilitation of housing stock.

“We expect housing starts to increase 5 percent in 2018, but more building is necessary to alleviate the affordability challenges in many higher-cost American cities,” Nothaft forecasts.