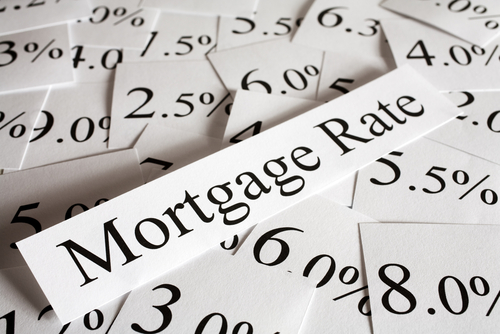 "Despite mortgage rates falling across the board last week to their lowest levels in three months, mortgage applications also declined, as more potential borrowers likely stayed away because of ongoing financial market volatility and economic uncertainty," Joel Kan, MBA's AVP of Economic and Industry Forecasting.

The survey, released on Wednesday, revealed a 7 percent decline from last week in mortgage applications on an unadjusted basis. The Refinance Index dropped by 2 percent while the Purchase Index decreased by 7 percent from the week prior. Data indicated a decrease of 10 percent in the unadjusted Purchase Index compared to last week.

The effective rate for all the above loan types recorded a decrease from last week.

Previous: What’s Ahead for FHA in 2019?
Next: The Last Rate Hike of the Year Is Here