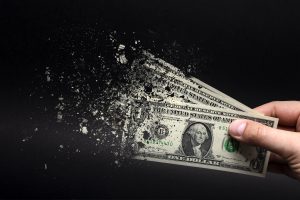 A new study from Redfin has found that 73% of home buyers and potential home sellers say inflation is impacting their future home buying or selling plans.

Meanwhile, 10% of respondents said inflation is causing them to move up their home selling plans, 7% are delaying their selling plans, and 3% are canceling.

"The way Americans interpret news about rising prices can have a variety of effects on their financial decisions, including home buying," said Redfin Chief Economist Daryl Fairweather. "Some people may delay buying because they're worried that with prices rising on everything from food to fuel, now is not the right time to make a huge purchase. But others might move faster to find a house because they're worried home prices and rent prices will increase even more, and they want to lock in a fixed payment." 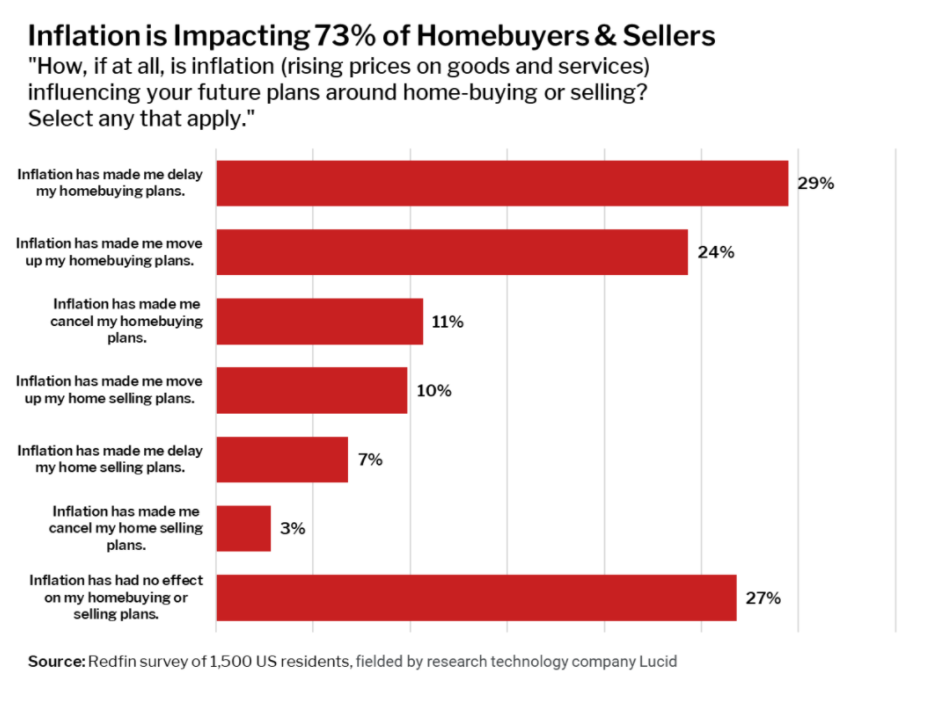 Rising gas prices and other energy costs are driving the inflation surge, as reports find inflation at its highest level in nearly 40 years, and consumer prices jumping 6.8% in November year-over-year.

"Different homebuyers react to high fuel prices in different ways, depending on their circumstances," said Redfin Deputy Chief Economist Taylor Marr. "Some people will pay a premium to shorten their commute, while others will opt for a more affordable home to make up for expensive gas or a new–but more fuel-efficient–vehicle."

Of those polled, energy efficient home options are becoming the norm, as 75% of respondents said the rising cost of home energy is impacting their homebuying or selling plans. Thirty-six percent of respondents plan to add energy-saving features to their home, 33% plan to move to a more energy-efficient home, and 15% plan to move to a smaller home.