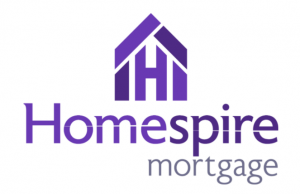 Homespire Mortgage has announced its continued growth with the addition of new branches in Georgia, North Carolina, Rhode Island, Virginia, and Washington, D.C.

“At Homespire, we continue to target the nation’s top talent at the branch level and pursue our strategic, nationwide expansion plans to grow our presence throughout the Northeast, Mid-Atlantic, and Southeast,” said Todd Sheinin, Chief Operating Officer for Homespire. “We are eager to serve and support homebuyers in these our new cities and territories.”

Leading Homespire’s new office in Atlanta will be Branch Manager Ryan Jacobs, who has served the greater metro Atlanta community since 1999.

With nearly a decade of experience in the D.C. market, VP Valentina Wilber will lead Homespire’s Washington, D.C. branch office.