Home >> Daily Dose >> The Week Ahead: Focus on Construction Spending and Jobs

The Week Ahead: Focus on Construction Spending and Jobs 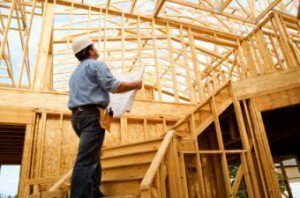 In February, employment in the construction sector increased by 61,000, with gains in specialty trade contractors and construction of buildings. According to the report, construction added 185,000 jobs over the past four months.

Here’s what else is happening in the Week Ahead:

Previous: The Homebuying Triggers
Next: Pavaso Partners with TRG for eClosing Services