Home >> Daily Dose >> Percentage of Underwater Homes Increase in More Than Half the U.S.

Percentage of Underwater Homes Increase in More Than Half the U.S. 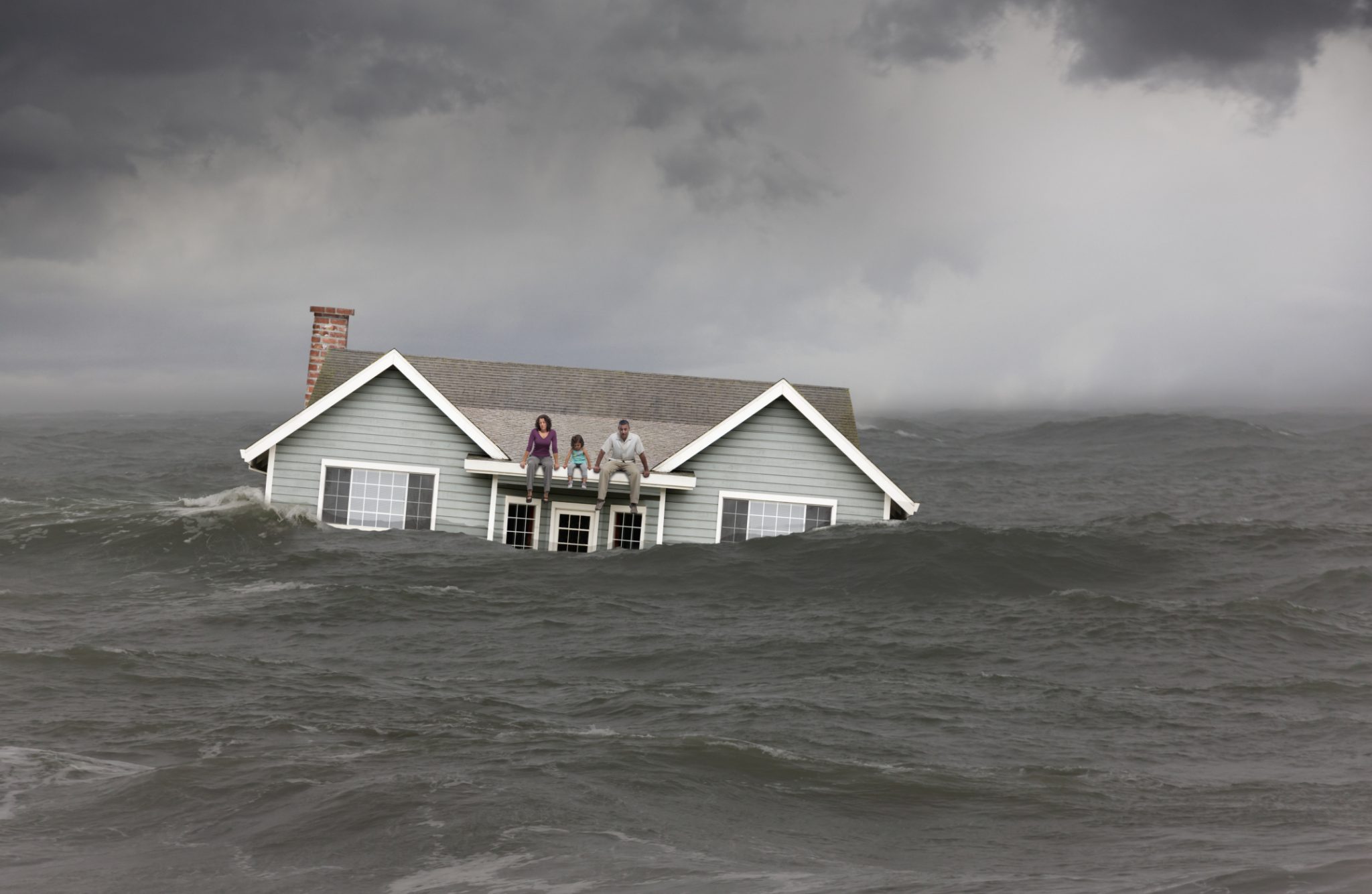 ATTOM released its Q1 of 2022 U.S. Home Equity & Underwater Report, showing that 44.9% of mortgaged residential properties throughout the U.S. were considered equity-rich in the first quarter, meaning that the combined estimated amount of loan balances secured by those properties was no more than 50 percent of their homes estimated market values.

"Homeowners continue to benefit from rising home prices," said Rick Sharga, Executive VP of Market Intelligence for ATTOM. "Record levels of home equity provide financial security for millions of families, and minimize the chance of another housing market crash like the one we saw in 2008. But these higher home prices and rising interest rates make it extremely challenging for first time buyers to enter the market."

The report shows that just 3.2% of mortgaged homes —or one in 31— were considered seriously underwater in Q1 of 2022, with a combined estimated balance of loans secured by the property of at least 25%more than the property's estimated market value.

These equity trends came as the decade-long U.S. housing market boom continued from late 2021 into early 2022, although at a slower pace. Nationwide, the median home price rose 2% during that time, to yet another record of $320,500. That left it 17% ahead year-over-year nationally and up by at least 10% in most of the U.S.

Homeowner equity improved again in Q1 of 2022 as rising home prices widened gaps between what homeowners owed on their mortgages and the value of their properties.

"It's likely that equity will continue to grow through the rest of 2022, although home price increases should moderate as the year goes on," Sharga said. "Rising interest rates, the highest inflation in 40 years, and the ongoing supply chain disruptions due to the war in Ukraine are likely to weaken demand and slow down home price appreciation."

"Positive equity should give financially distressed homeowners better options than their counterparts had during the Great Recession, when 33 percent of all homeowners were underwater on their mortgages," Sharga noted. "Hopefully these borrowers will be able to tap into their equity to refinance their debt, or be able to leverage it to sell their property and get a fresh start."

Among the 107 metropolitan statistical areas around the nation with a population greater than 500,000, the 30 with the highest shares of mortgaged properties that were equity-rich in Q1 of 2022 were in the West and South.

The top five states with the highest share of mortgaged properties that were equity-rich were in:

While Austin again led the South and San Jose led the West, the leader in the Northeast region was Portland, Maine at 52.1%, and the top metro in the Midwest continued to be Grand Rapids, Michigan at 49.1%.

Despite the slight quarterly increase in the level of seriously underwater mortgages nationwide, the portion actually declined in 58% of the metro areas with enough data to analyze in both Q4 of 2021 and Q1 of 2022. Seriously underwater rates decreased, year-over-year, in 103 of those 107 metros.

Only about 201,000 homeowners were facing possible foreclosure in Q1 of 2022, or just three-tenths of 1% of the 58.1 million outstanding mortgages in the U.S. However, 180,000, or 90 percent of those facing possible lender takeover, had at least some equity built up in their homes.

To read the full report, including more facts and methodology, click here.