Home >> Daily Dose >> The Week Ahead: The Latest Stats from the FHFA

The Week Ahead: The Latest Stats from the FHFA 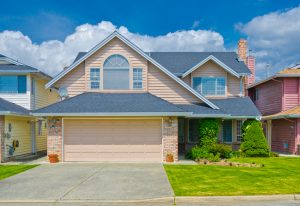 The Federal Housing Finance Agency (FHFA) House Price Index (HPI) is set to release Wednesday, which covers single-family housing data from Fannie Mae and Freddie Mac. The index is derived from transactions involving conforming conventional mortgages purchased or securitized by the GSEs. The sample is limited by the ceiling amount for conforming loans purchased, however mortgages insured by the Federal Housing Administration (FHA), VA, or other federal entities are excluded for not being considered “conventional” loans.

Also to be released this week: