Mortgage rates barely budged this past week, according to Bankrate.com's weekly national survey.

With the Federal Reserve holding interest rates steady and financial markets in a holding pattern, mortgage rates across the U.S. were up about a quarter of a percent pending developments on government stimulus.

Adjustable mortgage rates were down slightly, with the five-year ARM slipping to 3.49 percent and the seven-year ARM sliding to 3.71 percent. The drop was roughly 0.30 percent.

Bankrate is being a shade more optimistic, stating that because mortgage rates are closely related to yields on long-term government bonds, the likelihood of reduced regulation, and the possibility of tax cuts and additional fiscal stimulus through infrastructure spending have buoyed hopes for faster economic growth ever since Election Day.

Barely two weeks after, though, investors are “getting antsy for some details,” Bankrate reported. “Without [them] it will be difficult to assess the path of the economy in 2017 and beyond.”

For the moment, however, mortgage rates and the housing industry in general are in what Holden Lewis, a Senior Mortgage Analyst at Bankrate, said were a holding pattern.

Over the past year, the 30-year fixed has averaged 3.81 percent, Lewis reported.

2017-02-02
Scott_Morgan
Previous: JPMorgan to Pay $797.5 million to Lehman
Next: Breakeven Point Gets Longer for Homeowners 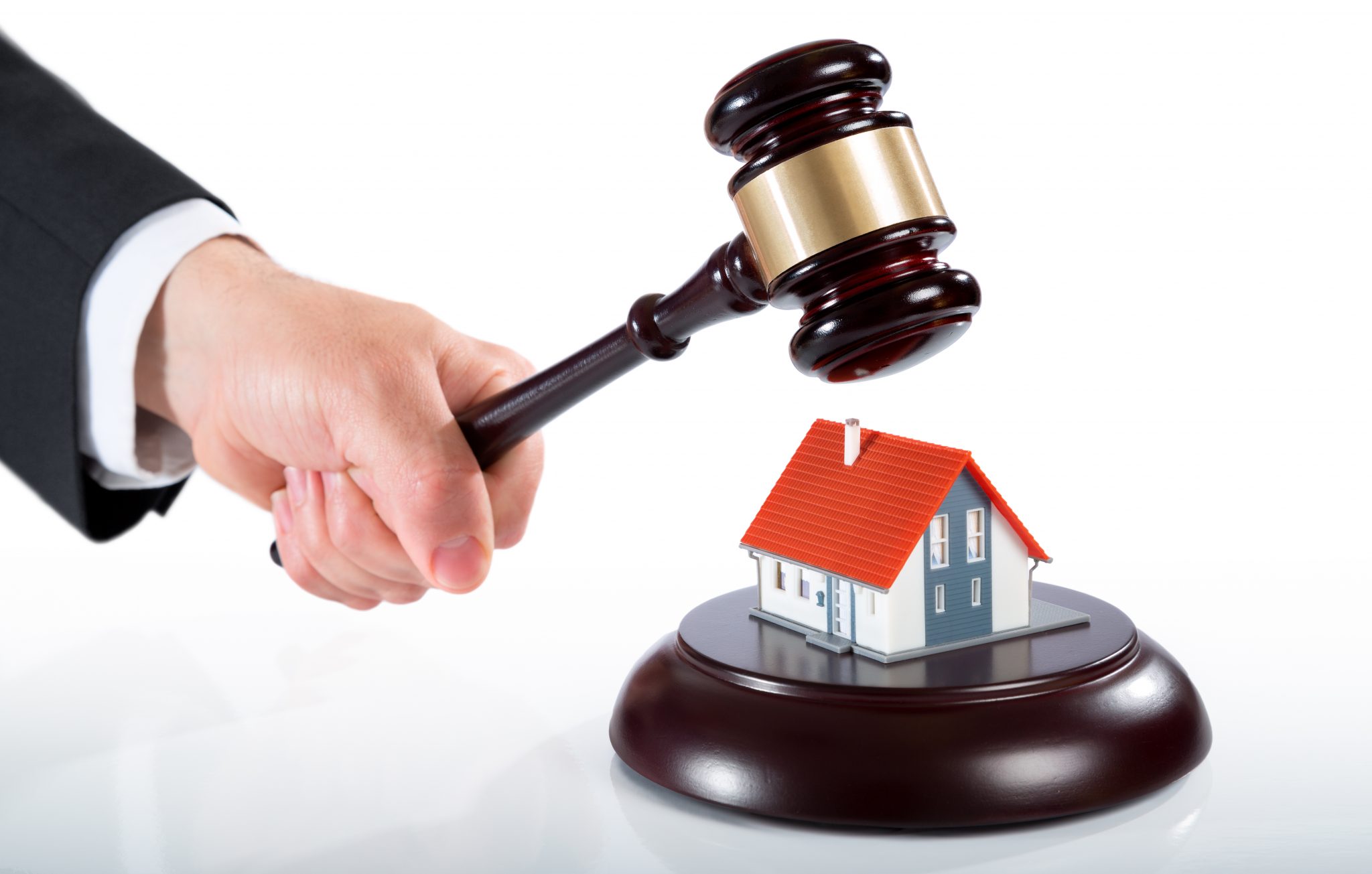